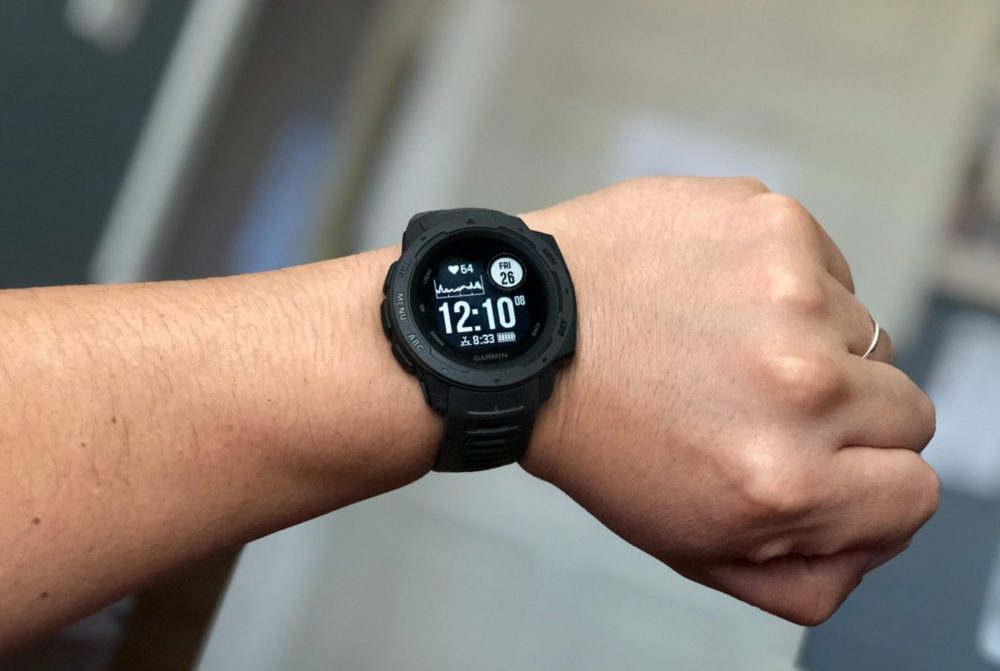 Esports players have to stay fit, too. Garmin’s new smartwatch would help them track their fitness levels, like physical athletes. If you get this watch, you can monitor your heart rate and stress while playing an intense video game.

Gizmodo reports that Garmin’s new watch is the Instinct Esports Edition. The company says it designed the watch for esports athletes. With the watch, gamers can track their heart rates and stress levels. Moreover, you also get a PC streaming tool called STR3AMUP! The tool helps you build overlays that inform your viewers about your heart rate, stress, and energy levels in real-time.

Garmin made an esports fitness smartwatch for streamers because we live in hell https://t.co/UX5E62LbIs pic.twitter.com/OeeUgeNBAu

According to Gizmodo, the watch has a transflective screen. It’s also water-resistant up to 330 feet. Notably, this rating doubles the safe rating for swimmers. For sensors, the watch has a compass, a barometric altimeter, and a thermometer. Moreover, the watch has an accelerometer and a GPS.

Garmin adds that the watch tracks stress using the gap between heartbeats. The watch also gives you a stress score. However, Gizmodo says this score might not reflect how mental stress impacts a person’s physical condition. The watch could also track how much energy you have left based on your heart rate data.

Garmin’s VP Dan Bartel says that elite athletes depend on Garmin’s tech to study and boost their performance. If you’re an esports player, you might use this new smartwatch to improve your game. You just need to shell out $300.

Konami Has Opened an Esports School in Tokyo