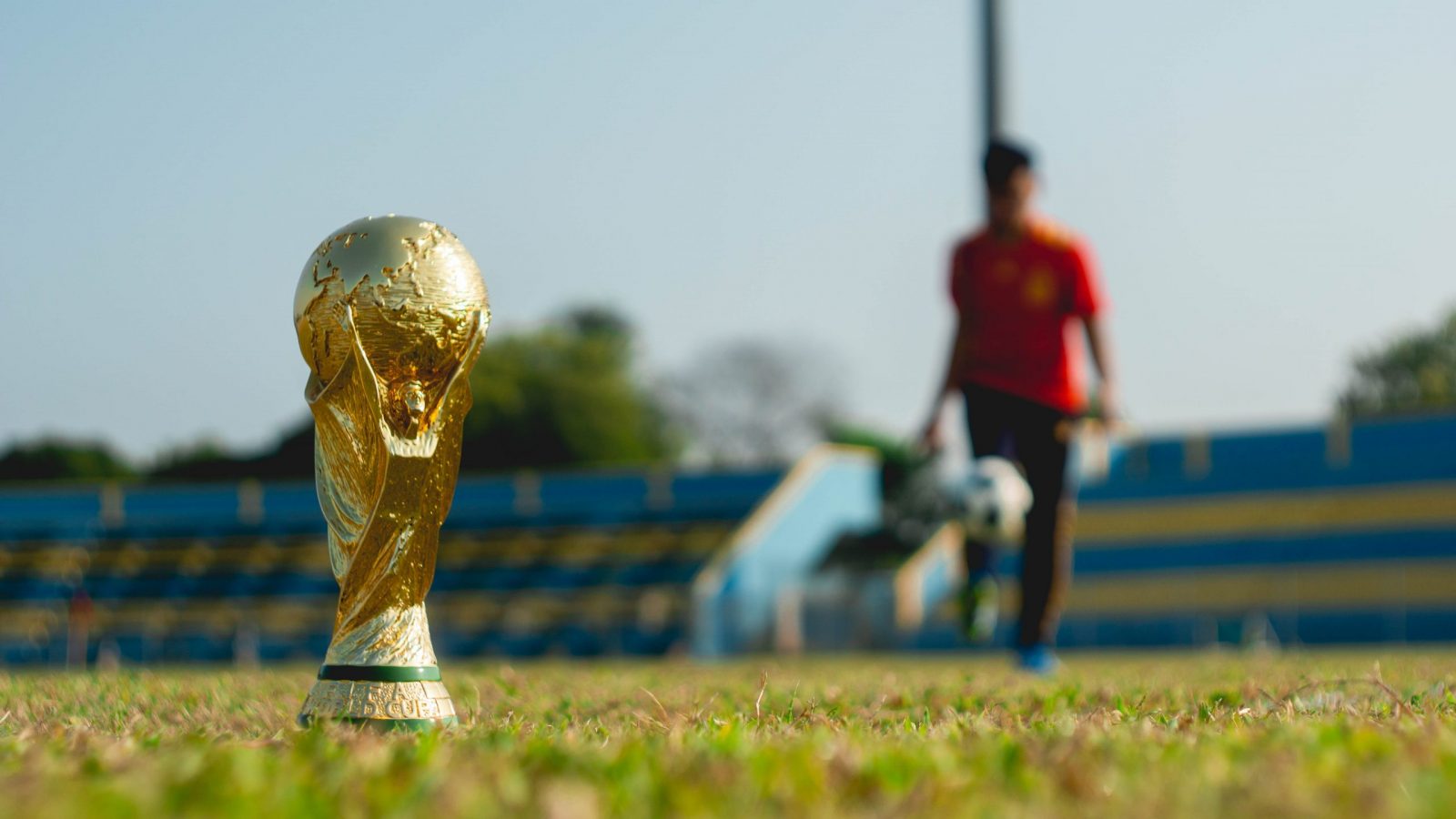 FIFA announced Wednesday that for the 12-day group stage, four games will be held daily for the November World Cup in Qatar

The International Federation of Association Football (FIFA) released the official schedule of games for the 2022 World Cup to be held in Qatar, revealing that there will be four daily matches which was never before done.

FIFA announced on Wednesday that during the group stage of the anticipated event later this year, an unusual four matches will be held for a twelve-day round of the competition. According to a statement provided by the football governing body, they came with this unprecedented decision in the organization’s history in order to give the participating athletes enough rest during the tournament. Kickoff times, at local time, are 1 pm, 4 pm, 7 pm, and 10 pm.

“With the aim of providing all teams with optimal rest between their matches, the group stage will last 12 days and with four matches per day,” as per FIFA and reported by CNN. The opening will be on November 21 at the Al Bayt Stadium while the final games on December 18 is at Lusail Stadium.

Aljazeera reported that this move will also minimize the effect of the World Cup as the world is still in a health crisis. It was also mentioned that FIFA is hoping that the football competition will mark the world’s victory over the pandemic.

“Once the pairings are known, the possibility will be discussed of providing a more beneficial kickoff time for audiences at home, or indeed fans in Qatar with regard to stadium allocation,” FIFA stated.

They also added that the schedule will also be convenient for everyone else who will be witnessing the highly-anticipated football games. All the eight venues to be utilized for the games are only within a 40-mile radius from each other, thereby giving chances for fans to catch more than one match per day.

In FIFA’s statement, “The tournament’s compact nature—with no air travel needed to move between venues—will allow organizers, for the first time, to optimize specific match demands for the benefit and comfort of fans, teams, and media.”

According to the CEO of Qatar World Cup organizing company Nasser Al Khater, facilities like roads and infrastructures are almost finished, and that they want to assure that the “fan experience plans” are set.

Related Topics:esportsFIFAQatarWorld Cup 2022
Up Next