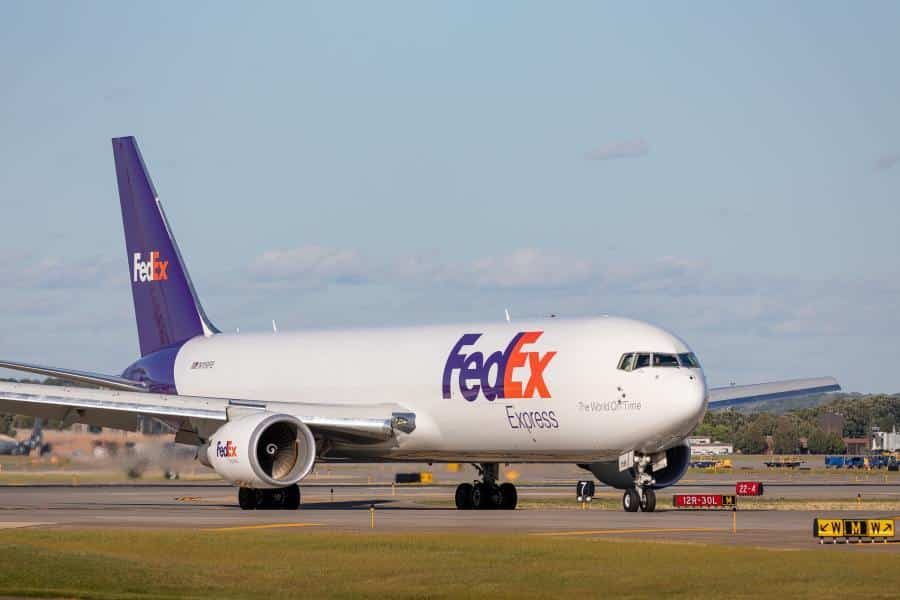 Next time you get a package from FedEx, look up. The company has added a fleet of crewless aircraft to its delivery team. Soon, uncrewed cargo planes might help bring your online purchases to your doorstep.

Gizmodo reports that FedEx has teamed up with Reliable Robotics to use its fleet of unmanned aircraft to deliver packages. The company said that it has finished test flights of two remote planes last month in a press release.

Now, FedEx owns Reliable Robotics’ larger plane model, the Cessna 208 Caravan. The Caravan has a single engine, and it can carry a max of 14 passengers. If you want to see it in action, here’s a video of its remote landing.

In the Gizmodo report, FedEx also said that the new remote planes wouldn’t replace their human pilots and crews. The new aircraft is part of FedEx’s efforts to cut delivery costs.

FedEx has already begun plans to automate part of its delivery process. The company had partnered with Wing to start a drone pilot training program in Virginia last September 19. Also, FedEx rolled out its in-house fleet of delivery robots that should speed up same-day and last-mile deliveries.

The Future of Delivery

FedEx is not the only company to automate delivery. Alphabet and UPS have received federal approval for drone deliveries. Moreover, the FAA also certified Amazon’s drone program last August.

Reliable Robotics also said that it is working with the FAA to introduce crewless cargo planes to the market.