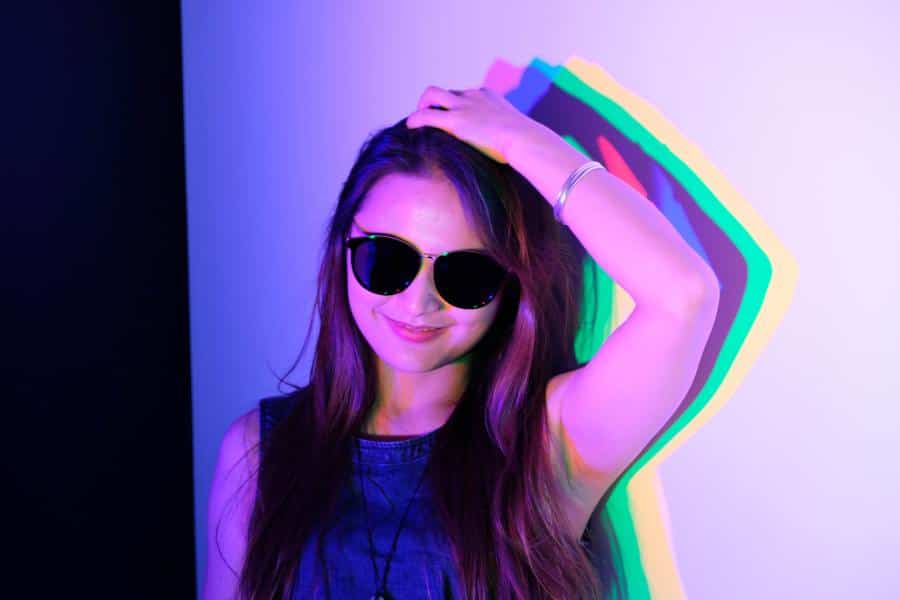 If you own a pair of Bose audio sunglasses, you might want to upgrade them in the future. New FCC filings reveal that the audio company may be planning to release new versions of its audio glasses. From the filings, you could expect new units in Bose’s Frames line.

The Verge published photos from the filings. From the pictures, you would see the design of the glasses. Bose has built a set of speakers and hardware into the glasses’ frames. Moreover, the images reveal a USB-C charging port.

In the filings, Bose will brand the model under its Frames line. The new glasses will also receive an IPX4 certification for water resistance.

Bose has already released audio glasses before, called Rondo and Alto. Alto sports a classic angular design, while Rondo is more rounded. Both look like classic sunglasses, but they carry Bose speakers in their frames.

Don’t worry if you’re afraid people might hear your music. Bose designed the glasses so that you can listen to rich sounds while other people won’t. To keep sounds from escaping you, the glasses’ custom speakers direct all sound into your ear and away from others.

When Will Bose Put These Glasses on the Market?

Though the FCC has published Bose’s filings, it doesn’t mean that Bose would release the new glasses anytime soon.

Moreover, these new Frames glasses won’t carry Bose’s sound-based AR platform. The company had canceled its development in June. In an interview on Protocol, it said the platform didn’t become what they expected it to be. Bose’s AR project would have used GPS and motion sensors to show you background info on what you were seeing.