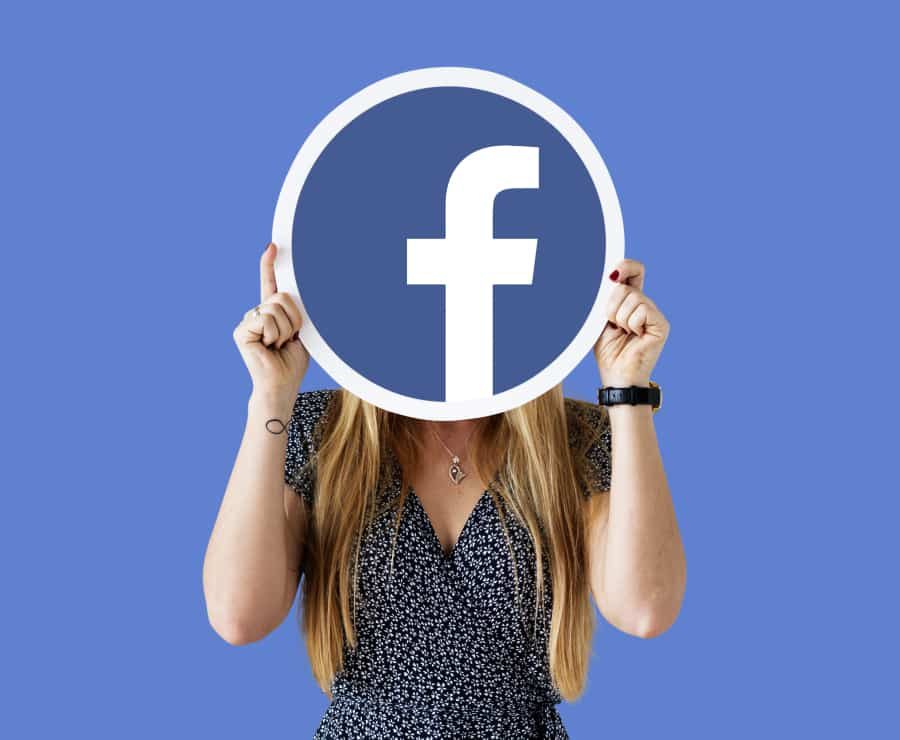 In its attempts to fuse its apps into one, Facebook has merged Messenger and Instagram. With this move, you can chat with other people from Messenger to Instagram, and vice versa. You won’t even need to get a separate app.

This merger means that Facebook is bringing Messenger’s chat features to Instagram. In their post, the two heads said that more people are chatting privately on social media nowadays. Knowing this, they wanted to connect both experiences in one app.

Gizmodo reports that the new update gives Instagram new messaging features. Among these new features is a “Watch Together” mode. This mode lets people watch viral videos while video-chatting. Another new feature is the “Vanish mode.” With this mode, you can set your messages to disappear as soon as the recipient reads them.

In the Gizmodo report, Facebook should roll out the new messaging service to some countries worldwide. Soon after, the company will expand this service to all countries. However, this service would not support chatting with WhatsApp.

Google Won’t Support Stadia for the New Chromecast Until 2021

Here’s a First Look at the Xbox Series X