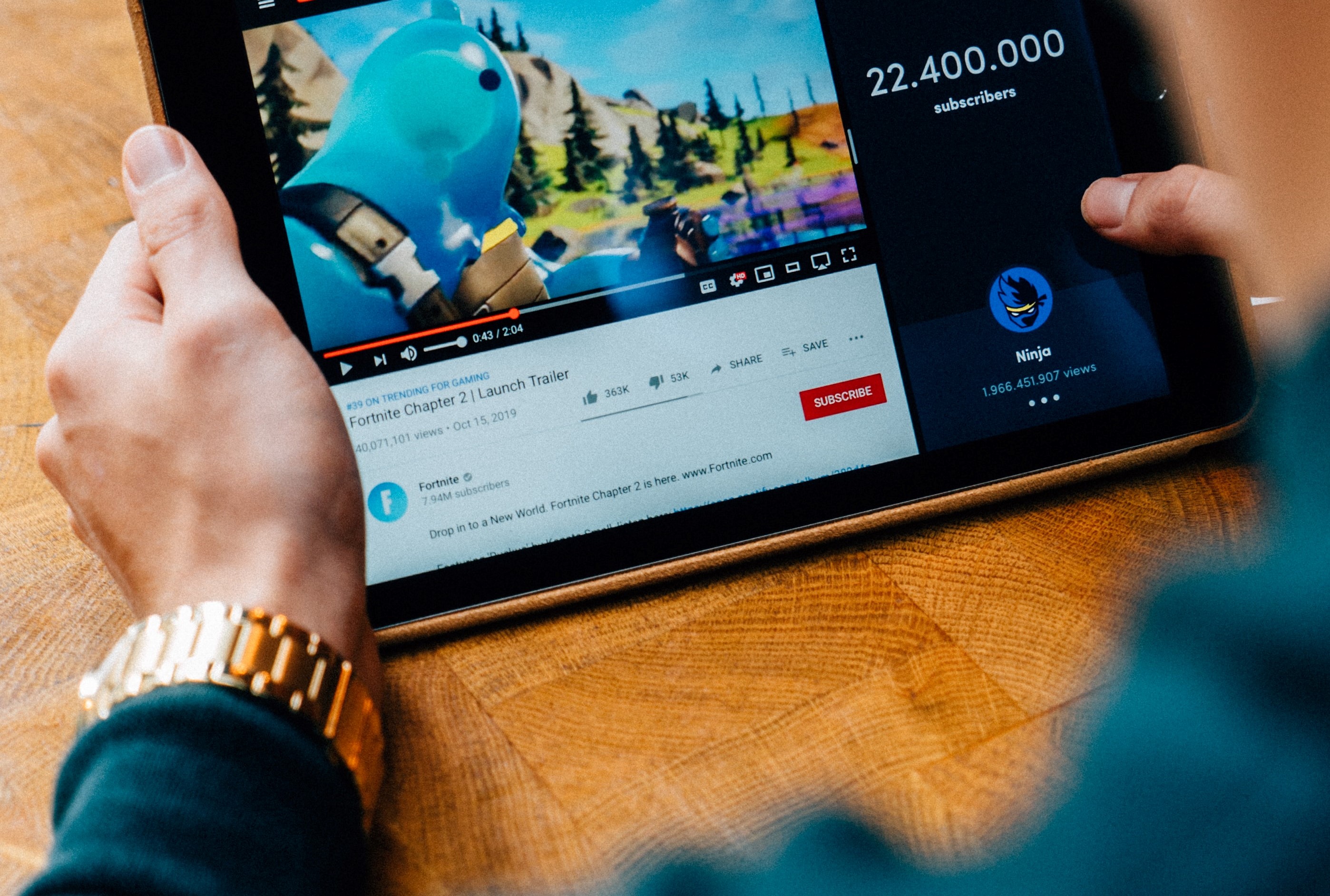 Epic Games is looking to fight back against Apple in court. In the first hearing, the judge had allowed Apple to terminate Epic’s iOS developer account. With the decision, Epic could not update Fortnite on iOS. Now, Epic has made a response.

Gizmodo reports that Epic wants the court to let them put Fortnite back on the App Store. This request comes after Epic had skipped the game’s iOS and macOS version when it launched the latest chapter of Fortnite last week.

Epic asks court to put Fortnite back in the App Store while it fights with Apple. https://t.co/TeRhCFJqFp pic.twitter.com/8mldWid6gC

The company said that Fortnite’s absence on iOS would cause them a lot of trouble. Moreover, Epic is also asking the court to restore its iOS developer account.

In response, Apple told Gizmodo that Epic Games had agreed to its App Store policy in the first place. The company said it did not coerce Epic to agree to their terms. Moreover, the relationship between the two companies led to a “successful business on the App Store.”

Apple added that they want to work with Epic Games to resolve all violations so that they could return Fortnite to the App Store.

The whole issue started with Apple’s 30% cut from in-app purchases. Also, developers have to agree never to put in place other payment methods that bypass Apple. Epic had broken the rules by allowing direct payment on Fortnite on iOS and macOS.