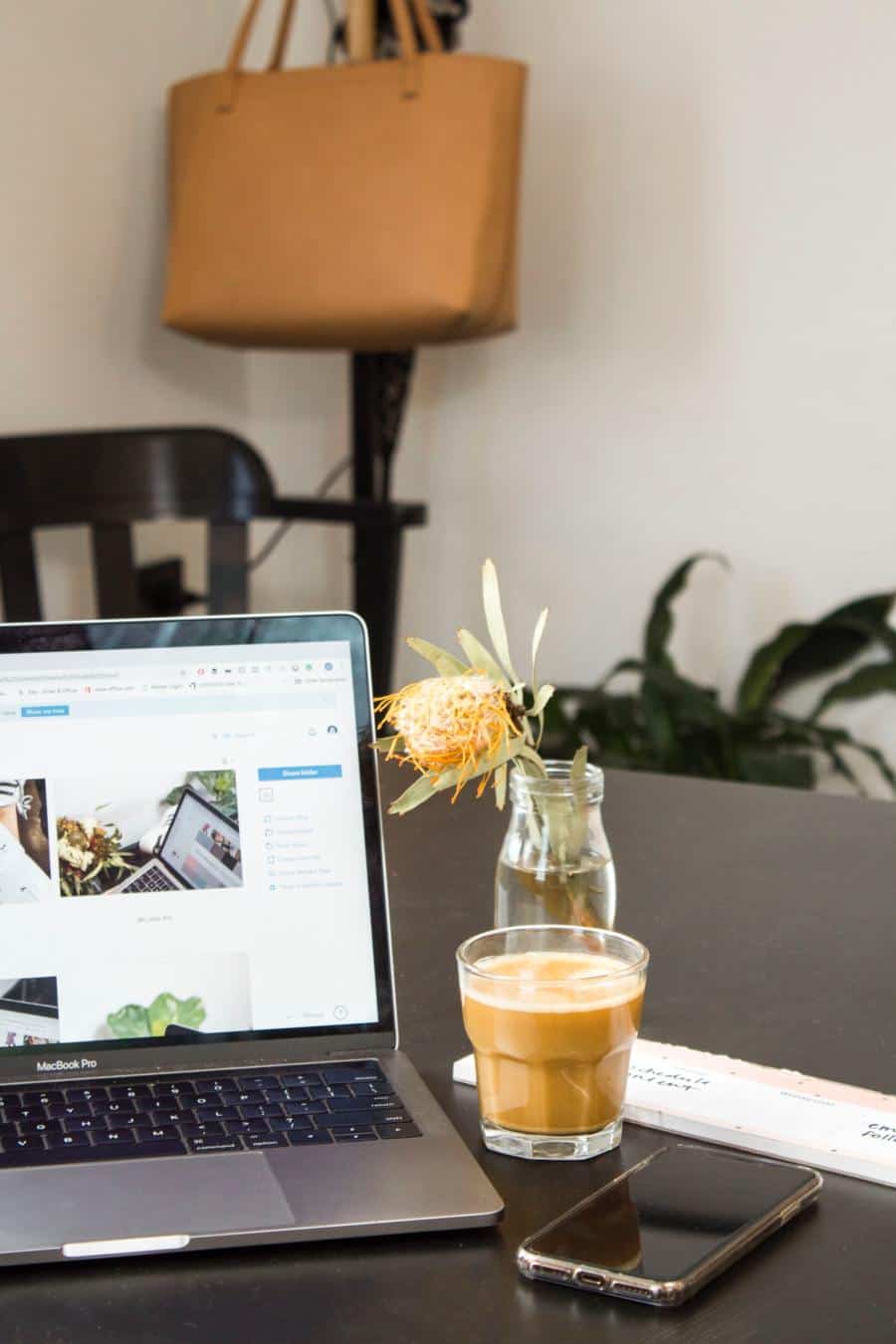 Users looking to try Dropbox app’s new password manager, file vault, and backup features are in luck. The company is releasing these features for worldwide users Wednesday. However, your access to these features depends on your subscription tier.

The Verge reports that free users won’t have access to these features. Only users on the Dropbox Plus and Professional plans can enjoy the password manager and the file vault.

The app had released the beta version of Dropbox Passwords and the Vault on June 16. If you tried out their trial versions, you could download the updates once they’re out.

Like LastPass, you can store your passwords and logins on Dropbox Passwords. When you sign into a website, just use the autofill function. Passwords feature works on all Windows, Mac, iOS, and Android devices, and it will also sync your credentials across your gadgets.

Nowadays, more people are storing necessary documents online, in case a fire breaks out at home, or a thief breaks in. With Dropbox Vault, you can save your driver’s license or health records in the app’s cloud, and you could lock your vault with a PIN. Also, you can choose persons you trust to get your files in case of emergencies.

Only Plus subscribers can use the vault feature. However, the app allows its Basic users to use the new computer backup feature. If you work with storage app a lot, you might as well upgrade to the paid plans to get the most out of the app.