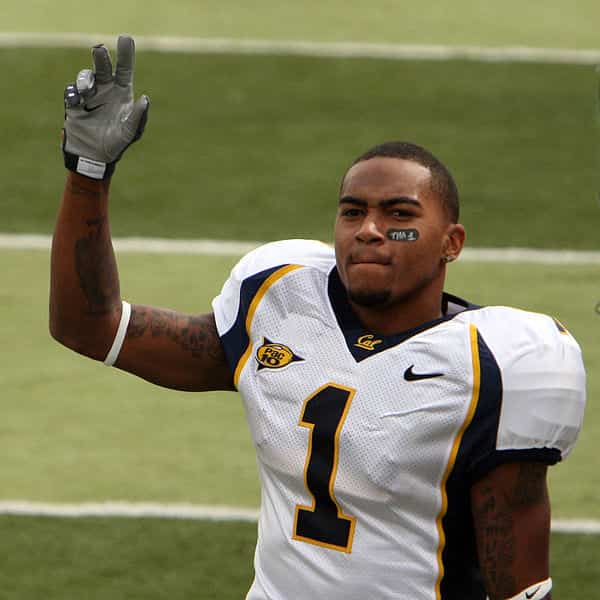 On Tuesday, Jackson apologized for the offensive statements he shared on his social media account, declaring that he has no hatred towards the Jewish community. Initially, he claimed on his IG story that his posts were misinterpreted. On his apology note, he explained that his aims with the posts were to actually motivate people and spread positivity.

“Unfortunately, that did not happen,” Jackson wrote. “I unintentionally hurt the Jewish community in the process, and for that I am sorry. Now, more than ever, we must work together to end discrimination of all types and against all people and communities.”

In a video apology, he told that he regretted sharing about Hitler and it was not in his intentions to discriminate any race or people. Further, he went to say that he did not realize what the quote truly means, even calling out Hitler for causing pain to the Jewish people.

“We should be together fighting anti-Semitism and racism.”

According to Philadelphia Eagles, they have already spoken to the team’s wide receiver, mentioning that the athlete’s posts were “offensive, harmful, and absolutely appalling.” While disappointed, the organization also said they pointed out to Jackson the need not only of apologies, but also of promoting “unit, equality, and respect.” The statement of the team continued to say that the organization does not support the kind of offensive messages that Jackson said, despite his intentions.

Philadelphia’s Anti-Defamation League (ADL) acknowledged the apology of Jackson and the condemnation of his team to the posts, after previously asking the athlete to apologize among other advocacy groups criticizing what he shared. The National Football League (NFL) also condemning Jackson’s posts, stated that they are “in stark contrast to the NFL’s values of respect, equality, and inclusion.”

Though the Eagles did not mention any sanction for him, they did say that they are going to take proper action as they are currently evaluating the circumstances. They also stated that they are seriously taking such matters. They said they will continue to talk with Jackson and with other players and staff “in order to educate, learn, and grow.”

Jackson, writing on his apology note he shared on Twitter, also promised that he will “do better” by educating himself as well as working with local and national groups in informing himself and making a difference. “I will consider my words and actions moving forward. I will seek out voices from other communities and listen to their words, thoughts, and beliefs. In a time of division, I am committed to doing my part in making this world a better place for our children,” the Eagles player concluded.