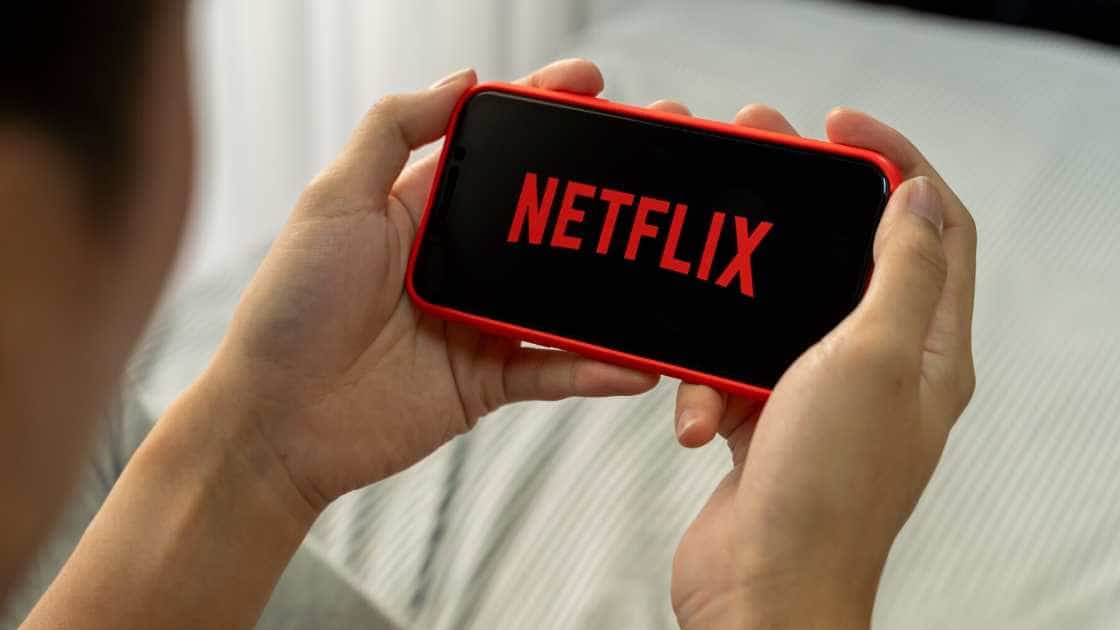 Netflix is pledging 2 percent of its cash holdings to provide “economic opportunity for Black communities.” The company plans to initially commit up to $100 million, but the quantity could grow alongside its cash holdings over time.

The streaming behemoth announced the first $35 million of that money would be allocated into two areas: $25 million will be used to establish the “Black Economic Development Initiative,” a fund that will invest in Black financial institutions and aid Black community development corporations. The other $10 million will be administered to Hope Credit Union to help provide new economic opportunities to underprivileged communities in the Deep South. Netflix has yet to detail how it will disburse the other $65 million.

“This capital will fuel social mobility and opportunity in the low and moderate-income communities these groups serve,” Netflix’s director of talent acquisition and treasury director, Aaron Mitchell and Shannon Alwyn, said in a recent blog post. “We plan to redirect even more of our cash to Black-led and focused institutions as we grow, and we hope others will do the same.”

Other major tech companies have made their own pledges to aid Black communities and fight systemic racism in America. YouTube earlier this month pledged $100 million in funds to “amplify” the voices of Black creators and musicians on its platform, and Apple launched a $100 million Racial Equity and Justice Initiative, with the company promising to increase its spending at and representation of its Black-owned partners. Google, Facebook, Amazon, and others both made commitments focused on racial and social justice as well. The commitments come in response to protests across the US to fight systemic racism following the death of George Floyd.