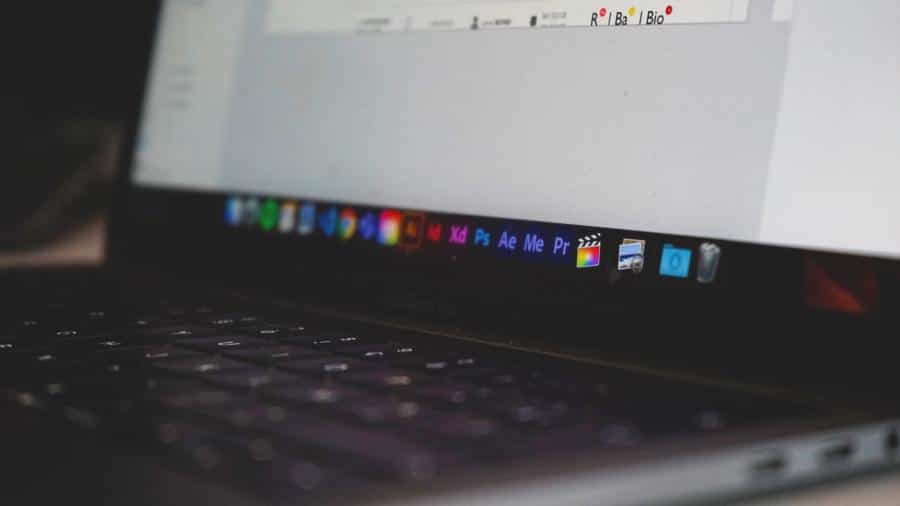 If you’ve taken group photos before, you know how hard it is to get everybody to look in the same direction. With kids in the picture, it gets tougher, too. But now, Adobe has come with a solution to this problem.

Gizmodo reports that Adobe Photoshop Elements 2021 will add more features to help you fix photos in post. For example, you only need to tweak a few sliders to change where each person in your photos are looking.

Adobe now lets you easily adjust where everyone in a photo is looking https://t.co/MBR66bTenz pic.twitter.com/UjJ82SYxAG

Moreover, Elements will also allow you to transform your photos into animated GIFs. The app will cut up your pictures and shuffle them around to create the illusion of movement. While you need to sit down for hours just to do this in other apps, you just have to click once in Elements to create the effect.

However, it’s Elements’ Face Tilt feature that should hook you. With Face Tilt, Elements instantly recognizes faces and gives you three sliders. Just tweak the sliders to change where the person is looking. The app does this by sliding the face’s angle and orientation. You just need to make sure that the person’s face is visible in the photo.

What Is Photoshop Elements?

Elements is the gateway app to Adobe Photoshop. The app uses the same advanced algorithms as Photoshop. However, its interface is simpler. According to Gizmodo, users practice with Elements before moving on to Photoshop.

So, if you wish to hone your photo editing skills, you could start with Adobe Photoshop Elements. You don’t even need to subscribe to Creative Cloud. You can buy Elements as a stand-alone app for $100.