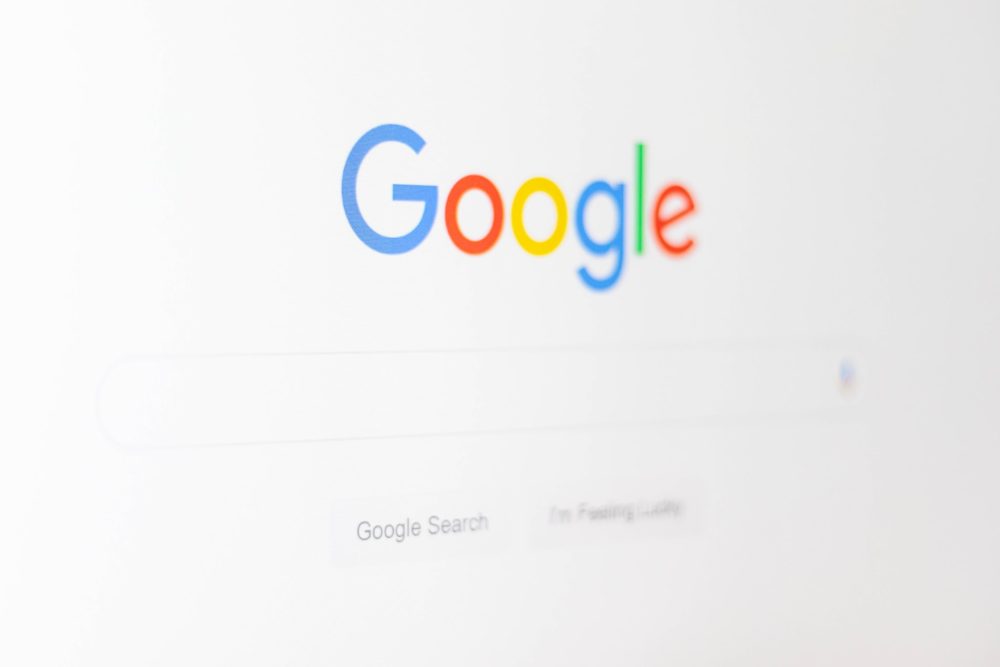 Google Chrome wants to get rid of its reputation as a battery hog. With a new update, Google is now letting the browser switch to battery-saving mode. This new mode allows users to maximize their time on Chrome, such as long virtual meetings and surfing.

According to Endgadget, Google Chrome is now letting websites switch to an energy-saving mode. With this mode turned on, users will see reduced framerates on sites, slow down scripts, or tone down performance. Chrome can also react to low battery states, and users can also adjust the feature according to their preference.

Chrome could improve your battery life by taking requests from websites https://t.co/NKFrH5xoym pic.twitter.com/1b0bJyjkqT

How Does New Mode Work?

Another Endgadget report says that Google Chrome’s battery-saving mode will close unneeded Javascript timers and trackers while a tab is active in the background. Google says that this mode will extend devices’ battery life by 2 hours.

However, substantial activities such as playing YouTube videos can reduce the time gained to 36 minutes. But still, the test shows gains. If Google succeeds, it can close the battery life gap between Chrome and other browsers like Apple’s Safari. As of now, Safari remains ahead of Chrome.

The Windows Club guesses that Chrome’s new feature wants to give users confidence in using the browser when they reach low battery levels.

Why Do I Need This New Google Chrome Feature?

If you spend a lot of time on resource-hogging websites, you would want to conserve your battery power. You’d need this feature, too, if your job requires you to do web research and join online meetings from to time.

This new battery feature is still in the trial phase, and users need to wait before using it. However, this feature could change the game for Google Chrome.