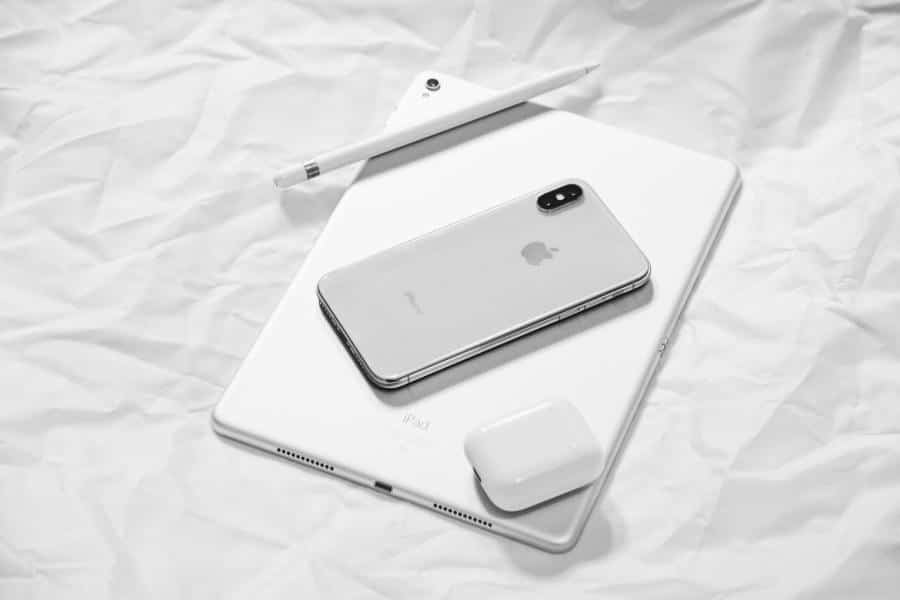 It looks like Apple is stepping beyond hardware. Along with the new iPhones, Apple will release subscription bundles in the fall. The packages cover nearly every Apple service.

The New Apple One

Gizmodo reports that Apple’s subscription bundles would be called Apple One. If you subscribe to Apple One, you’ll get a choice of tiers, starting from the Basic level, which includes Apple Music and Apple TV+. Once you go higher, you’ll also have Apple Arcade. Even higher than that, and you’ll have Apple News+, and then on the next tier, you’ll get extra iCloud storage space.

Moreover, Bloomberg also says that Apple might be including a virtual fitness service in Apple One. In the report, this subscription covers the iPhone, iPad, and Apple TV. Right now, the service goes by the codename “Seymour.”

So it looks like Apple is launching subscription bundleshttps://t.co/qm7w6eUJgm pic.twitter.com/LzAnJNjDdG

Similar to other subscription services, Apple will allow groups of users to enjoy Apple One. Apple already provides Family subscriptions to Apple Music, and now Apple One users can add six other members to their plan through Family Sharing.

With Family Sharing, users can save up to $5 a month, according to Bloomberg.

In 2019, Apple had staged an event where it announced a series of new services, including the Apple Card, Apple TV+, Apple Arcade, and Apple News+. Also, 9to5Mac discovered code referring to a “bundle offer” or “bundle subscription” in iOS 13.5.5.

Bloomberg adds that Apple’s bundle services may extend to hardware. For example, if you buy an Apple TV, you could get a free year’s subscription to Apple Arcade.

With Apple One, the company seems to want to tie all of its services together under one package.

Google and Apple Drop Fortnite from their App Stores

6 Advantages Of Using Aussie Time Clocks For Your Business!