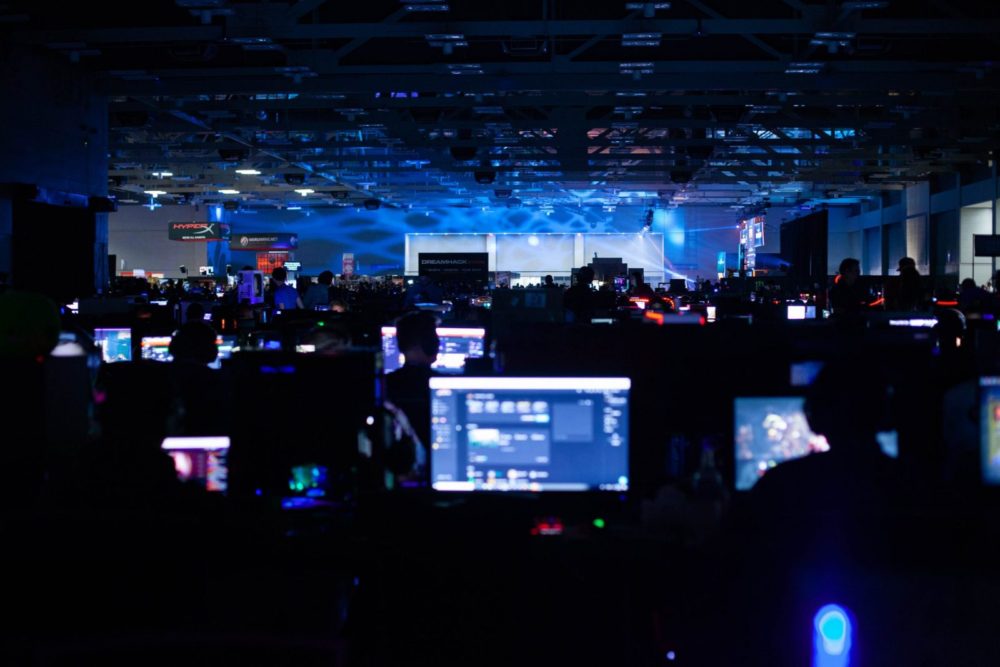 The Esports Integrity Commission banned seven Australian Counter-Strike players for a year, for betting on their matches.

Sports gambling has reached esports. On Friday, seven Australian Counter-Strike players got banned for betting on their games. Some of them also had friends bet on the same games. For gambling, these players received year-long bans.

Kotaku reports that the Esports Integrity Commission handed out the bans. Moreover, the banned gamers played in Australia’s major Counter-Strike league, the ESEA’s Mountain Dew League. The Kotaku report also notes that authorities can spot match-fixing or betting quickly. Here’s the list of the banned players:

Counter-Strike pros banned for betting on their own matches. https://t.co/avDPpsYBHk pic.twitter.com/yqEXNnwtfC

Who Are These Players?

Kotaku reports that some of these players are members of high-profile Australian teams. Moreover, these teams usually go through deep tournament runs. For example, Netik won second place in this year’s ESL Australia & NZ CSGO championship.

These scandals give the Australian esports scene a bad name. Sponsors don’t want to get near the scene because of the betting scandals and bans. Moreover, these sponsors would have poured money into the scene. This money would have paid the salaries of everyone in the leagues.