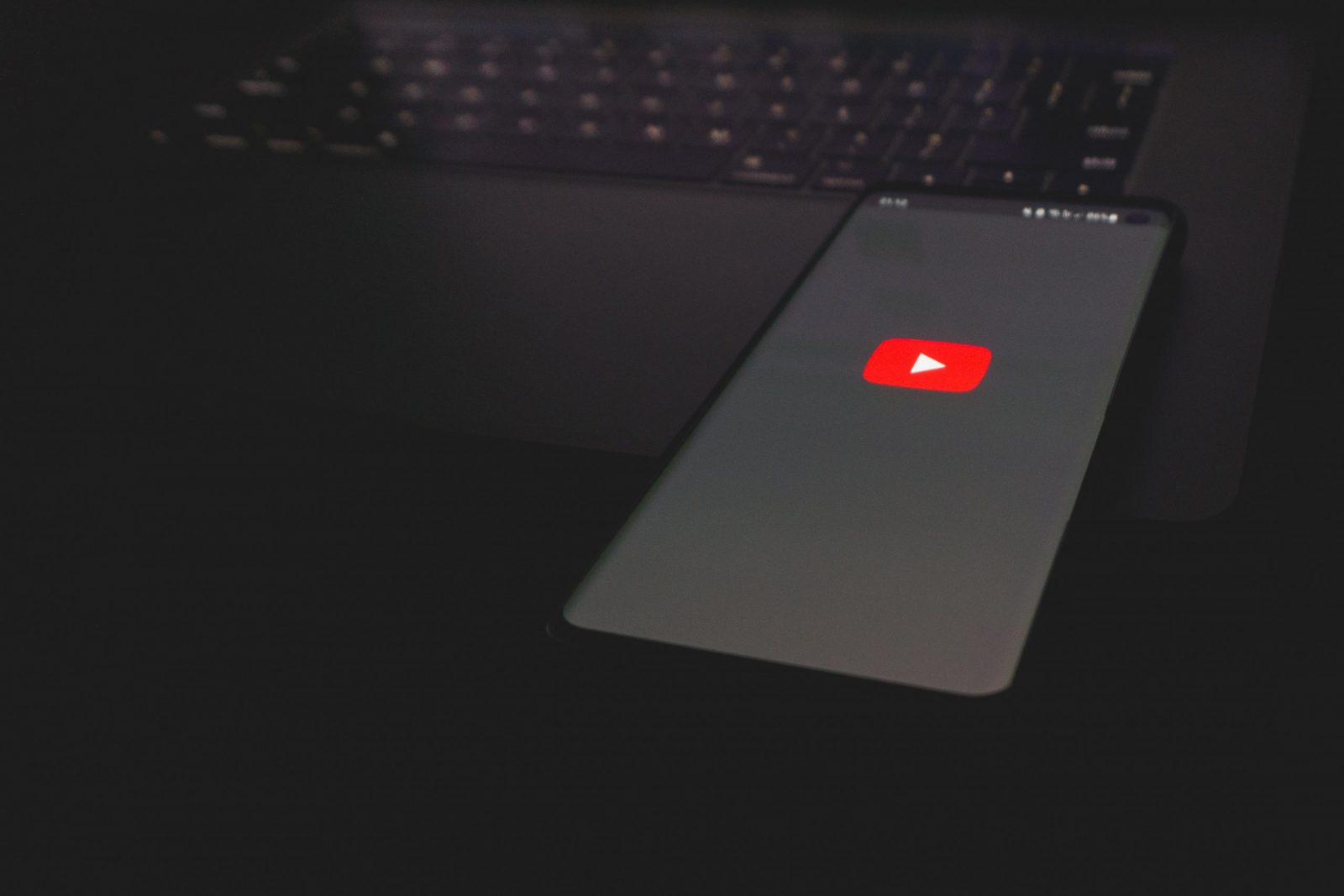 Both Spotify and Apple Music have offered personal playlists for years. Now, YouTube Music plans to follow them. With this new feature, YouTube Music could attract more subscribers to the app.

Each of the seven My Mix playlists contains hours of music from a diverse set of artists. These playlists also include both your old favorites and new songs that the app thinks you will enjoy. If you want to see a giant playlist covering each My Mix, you can open My Supermix that holds all their songs. Earlier, the app called this playlist Your Mix.

At the home screen, you’ll also see several tabs that refer to your moods and activities. These tabs include “workout,” “focus,” “relax,” and “commute.” If you tap one of these, you’ll see more custom playlists. The app would even recommend more music to you. You’ll also find more supermixes for these tabs. Moreover, you can also find supermixes by genre.

Spotify has made its money with personalized playlists and recommendations. Now, YouTube Music seems to have learned its lesson.