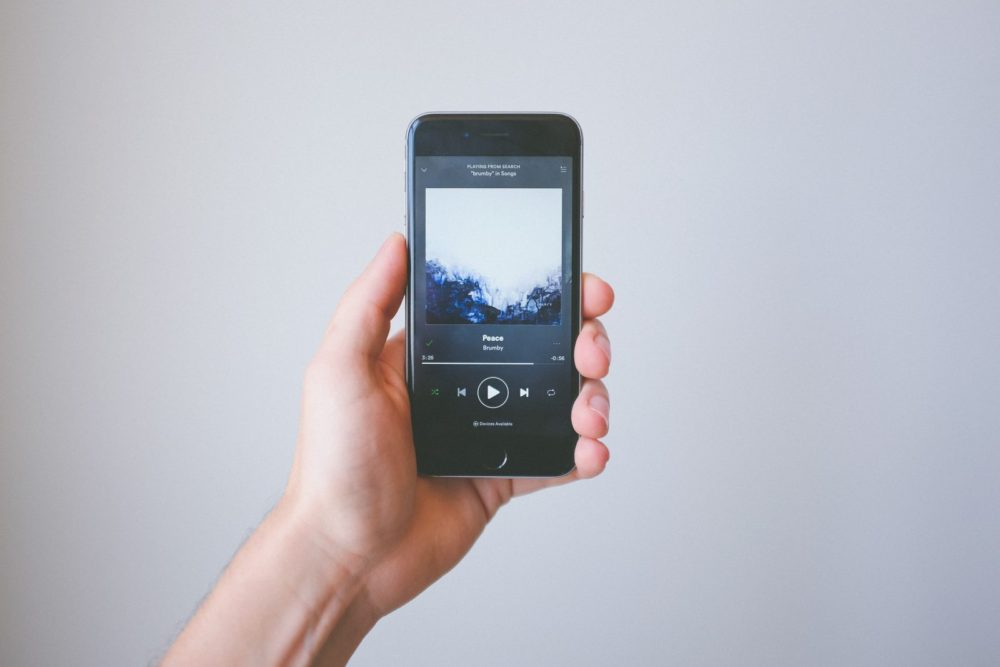 Now you don’t have to Shazam all the songs you hear in bars. With new updates, Spotify is letting users search for songs using their lyrics. This way, you don’t need to open another app or go all the way to Google for the music.

In a tweet, Spotify designer Lina Wang announced the new feature. After testing, Gizmodo reports that the search feature works. Both Android and iOS users can search for songs in multiple languages, such as English, Spanish, and Hindi. Moreover, you just need to input a few words to get results. However, more popular songs return results quicker.

My team just shipped something on iOS and Android –

now you can find songs by lyrics 😉 on Spotify

Spotify had moved toward improving the app. In July, Spotify teamed up with Musixmatch for real-time lyrics when you want to do karaoke. For a long time, Spotify has also worked with Genius.

Aside from lyrics, Spotify is also launching a new app called Soundtrap Capture. With the new app, musicians can collaborate in real-time on new tracks. Gizmodo says that Soundtrap works similar to the Voice Memo app in iOS.

You can record your audio with the app and see its waveform. However, your partners can now listen to your recording. After listening to your audio, they can add their recording. You will need a separate app to edit the tracks, but Soundtrap could help you make music at home.

Apple Music already allows users to search for lyrics. However, not a lot of people subscribe to multiple streaming apps. Spotify’s new features should make your listening easier.