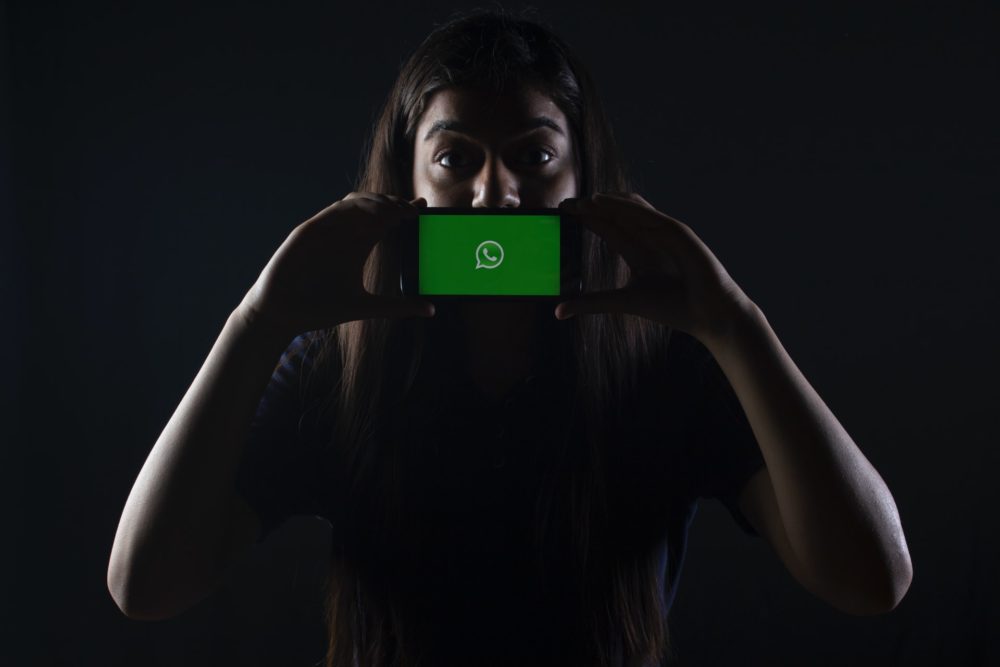 We’ve all received fake news on our messaging apps. Sometimes family members or friends forward links to websites claiming outrageous things, such as garlic being a cure for COVID-19. If fake news was bad before, it’s worse now under a pandemic. So, WhatsApp is currently testing out a new feature that lets users fact-check forwarded messages.

In a blog post, WhatsApp said it adds a magnifying glass button in chats to help users double-check forwarded messages. By clicking on the button, users can upload the message to the web without seeing the text itself. This way, users fact-check any incoming messages while protecting themselves from fake news.

Before, WhatsApp used two arrows to tell users that the message contains a viral post shared “through five or more chats.” WhatsApp added both features to protect the privacy of the app.

WhatsApp is adding a feature to make it easier to fact-check forwarded messageshttps://t.co/48FTBLKG9X pic.twitter.com/QFYwB4LBpg

Facebook is notorious for spreading hoaxes to its millions of users because of a lack of fact-checking. Gizmodo has reported on the spread of anti-vaccine conspiracy theories on the platform.

Public outrage forced Facebook to reject all anti-vaccine ads and to ban all accounts that spread these types of ads. In an email, the company also told Gizmodo that Facebook limits hoaxes by connecting people to expert information on any topic. The company also reduces the number of channels where fake news could spread.

When WhatsApp Users Can Try the New Feature

Currently, WhatsApp would limit the new feature to users in Brazil, Italy, Ireland, Mexico, Spain, the United Kingdom, and the United States. However, users in those countries can try it on their iOS, Android, and desktop apps.

Related Topics:BusinessPandemicTechnologyWhatsapp. Fake news
Up Next