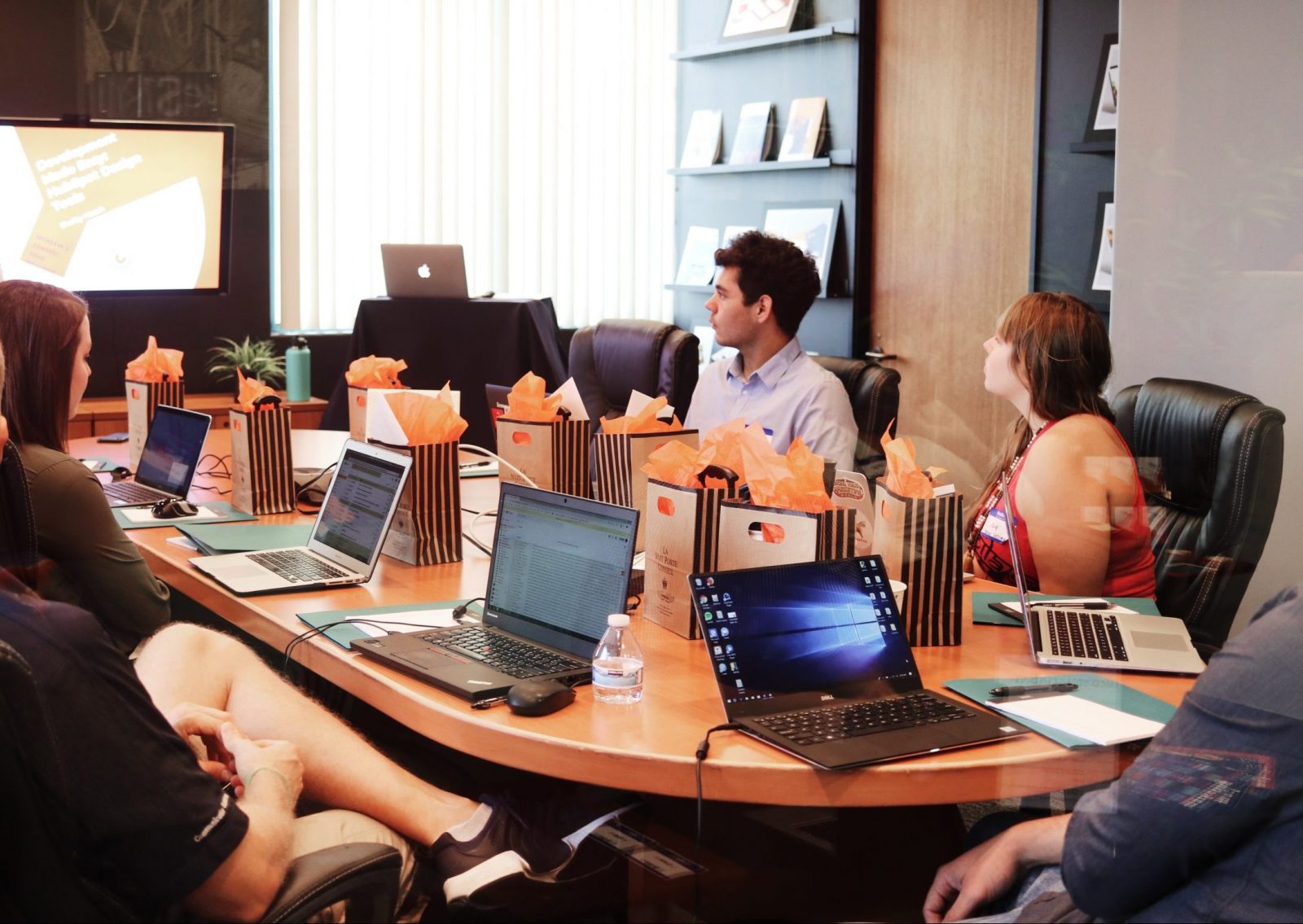 WarnerMedia’s chief executive Jason Kilar is restructuring the company as part of their efforts to strengthen its streaming platform, HBO Max. Kilar became the entertainment giant’s top head last May. He was previously CEO and founder of Hulu.

Also part of its leadership overhaul, top executives are leaving, at least in the side of its entertainment arm as News and Sports were not affected. Head of WarnerMedia’s Entertainment and Direct-to-Consumer Bob Greenblatt and HBO Max chief content officer were among those who were displaced.

Kilar said the move was not because of their shortcomings. It is rather a part of realigning the workforce. “I had to make a tough call,” Kilar told CNN, a news outlet under WanerMedia’s umbrella.

A new department for the media giant was also formed called Studios and Networks Group. The CEO said this body will be responsible for the company’s “television series and motion picture development, production, and programming.”

HBO Max, WarnerMedia’s answer to streaming subscriptions like Netlfix, rolled out in the US last May. It was launched as scheduled, but coincided at a time when many Americans are staying at home due to the coronavirus crisis. The service boasted a wide library of programming, including movies and TV shows like its marquee program “Friends”.

In an interview with Bloomberg, Kilar said that internet will become the primary means of distributing content in the following decades. He also said that his company’s streaming platform will be among those services that will matter.

“There will be more than 800 streaming services. There will be thousands. But there will be 5 or 6, maybe a little less or more, that will account for the majority of the mind share,” Kilar said. “People forget, but it took Netflix four years to get to its one million subscribers. It took Hulu about a year. HBO Max got there in a matter of weeks.”

Uber, Lyft May Stop Operating in California After Refusing to Reclassify Drivers