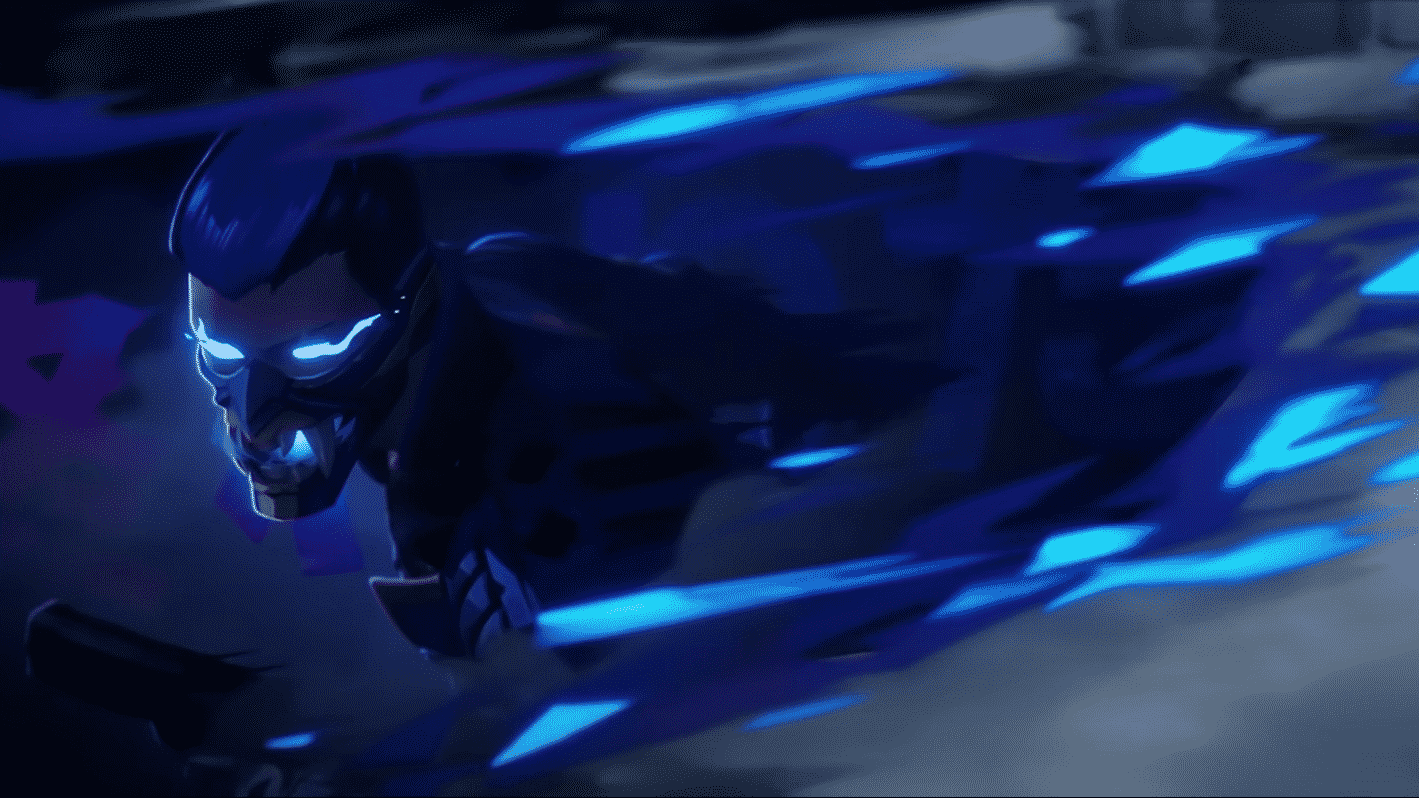 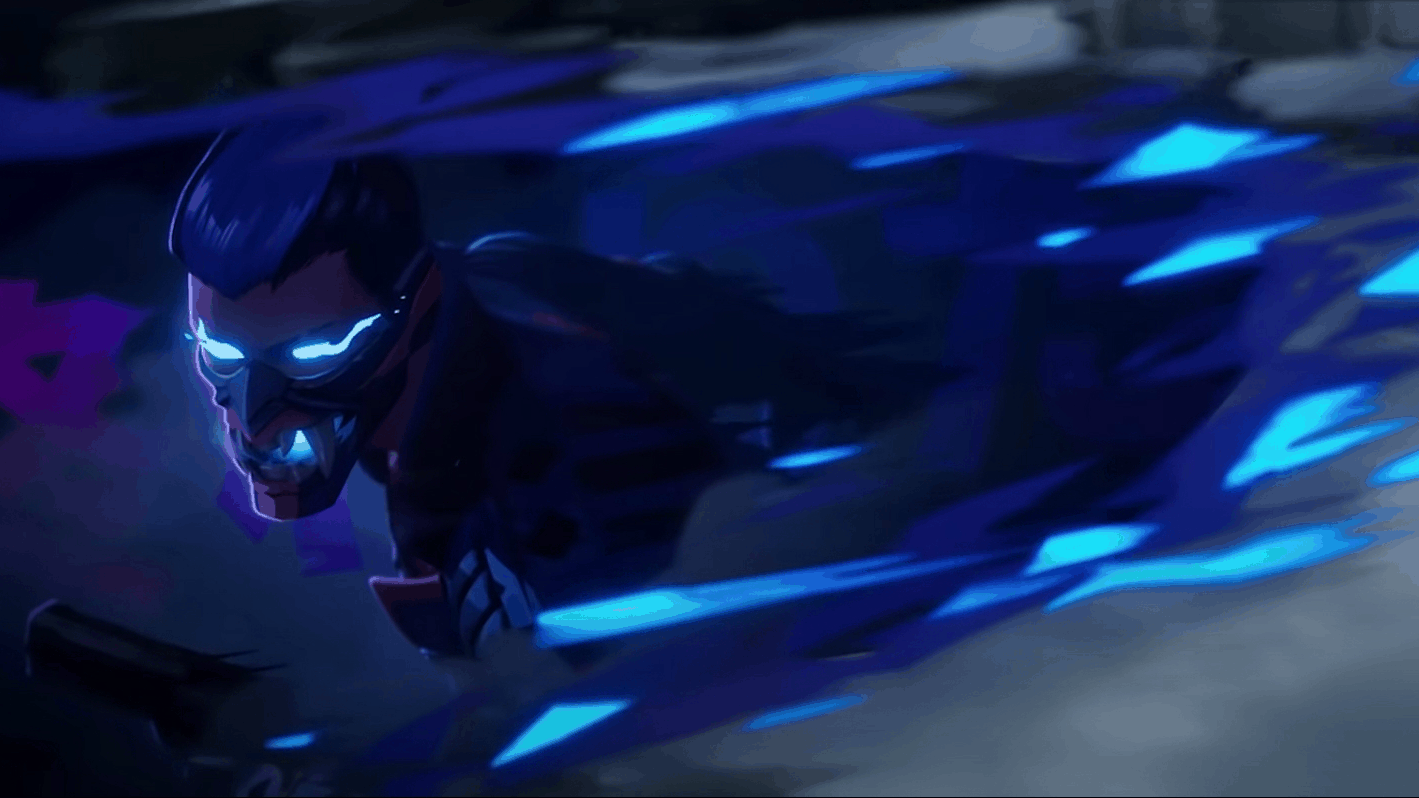 Yoru is another duelist added to Valorant’s roster designed to deceive the enemy and catch them off guard.

Valorant Episode 2 Act 1 goes live on Jan. 12 and will introduce Yoru to the game along with a new battle pass and a handful of balance changes. Yoru’s focus is to distract the enemy with his teleportation abilities, ghost footsteps, and a brief period of invisibility. Misdirection is the name of the game for Yoru, as Riot stated he is ideal for “stealthy infiltration”.

Fakeout: Everyone has had to deal with a player who fat walks while the team is trying to pull off a sneaky flank. Yoru makes use of heavy footsteps and can choose a direction to send a pair of ghost steps forward, making lots of noise with Fakeout. This ability is used to throw off enemies and fake a push or flank while the team executes a play. It is impossible so far as to tell the difference between Fakeout steps and normal footsteps unless you see the shadowy feet walk by. Fakeout has an alternate fire that works like Killjoy’s Swarm Grenades, only initiating once Yoru activates it.

Gatecrash: Utilizing dimensional rifts is what makes Yoru so powerful, and with this ability, he can place a rift tether that acts as a teleport beacon. The tether can be pushed forward and activated or placed in a safe location for later use.

Blindside: The joy of another flash ability in Valorant is less than exciting, but requires some skill to be used. Blindside can’t be thrown directly at an enemy or lobbed over walls, it must hit an object or solid surface before the flash will activate.

Dimensional Drift: Yoru has a mask that allows him to see between dimensions, and upon activating the ultimate, Yoru will hop into his dimension and become invisible to enemies. Yoru can traverse the map freely without being seen unless enemies come within a small radius of Yoru. Similar to Reyna’s audio cue when she goes in and out of invisibility, This ultimate ability seems slightly overpowered at first glance, but the short duration balances it out.

So far, Riot has only released a short gameplay trailer, but there is only one more day until Episode 2 releases, and Yoru enters the fight.

Related Topics:esportsValorant Esports
Up Next