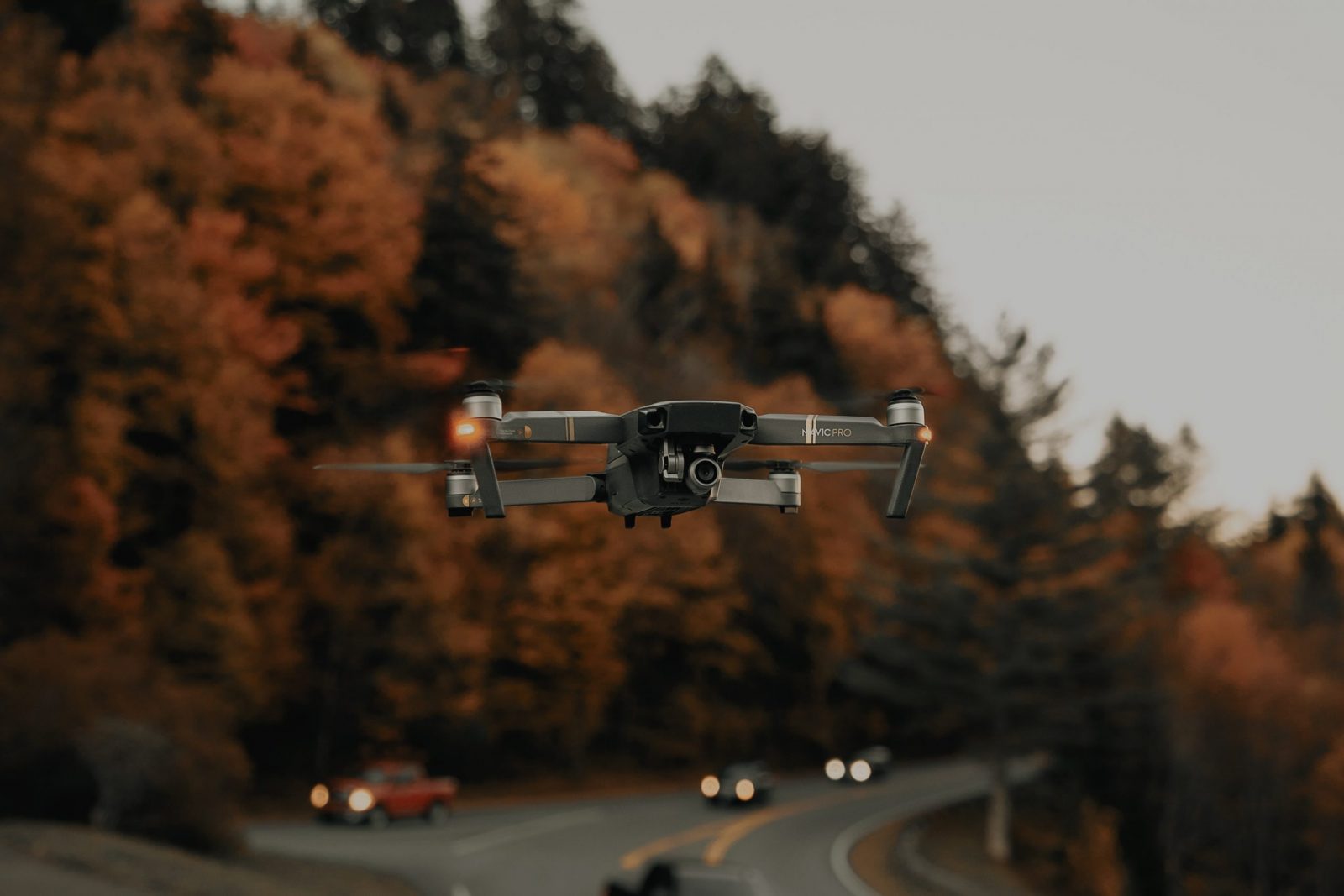 The UK Ministry of Defence is looking into integrating around 30,000 robots, like the i9 drone, into the army by the 2030s.

Once again, science fiction is getting close to reality. If the UK army had it their way, they would have robots and humans fighting side by side. The UK military plans to have 30,000 robots in the army by the 2030s.

The Guardian reports that the UK army might include several “autonomous or remotely controlled machines” by the 2030s. Moreover, the UK Ministry of Defence had also included robot warfare in its five-year budget proposal. However, COVID-19 postponed talks on these spending plans.

UK defense chief says army could have 30,000 robots by the 2030s. https://t.co/7nIfDlA2ZX pic.twitter.com/TWTDeULOVz

Defense chief Gen. Nick Carter said that the UK might “have an army of 120,000, of which 30,000 might be robots.” Moreover, he added that these numbers could change depending on the army’s desired results.

The Guardian says that the UK army has 73,870 troops currently. This number is below the army’s target of 82,050. For years, the army has struggled to recruit new soldiers.

As of now, the Ministry of Defence has begun developing the i9 drone. Humans control this drone. The drone can fly indoors and use AI to search and spot targets. Moreover, the drone can kill these targets using its dual shotguns. The human operator would order the drone to shoot or not.

The army could use this drone when soldiers storm a building containing enemy troops. Gizmodo says these operations are hazardous. The military suffers most of its casualties during these missions.

In the future, the army also wants to equip the i9 drone with rockets or chain guns.

Gen. Carter stressed that the United Kingdom should be aware that another world war is likely.

Should You Buy the PS5 or the Xbox Series X?