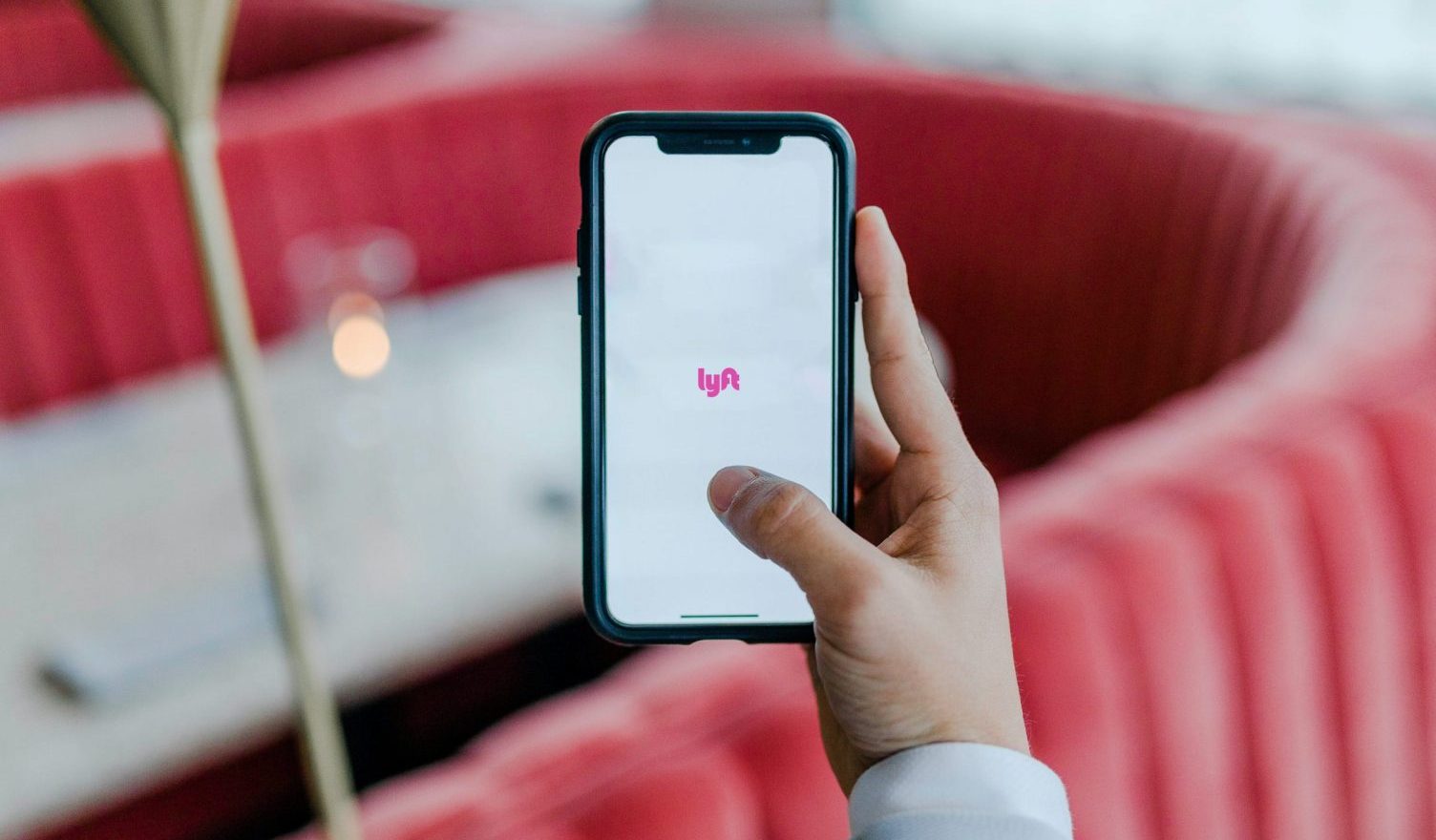 Uber and Lyft may likely stop operating in California after a court ordered them to reclassify their drivers as “employees.”

Ride-hailing companies Uber and Lyft may suspend their operations in California. This came as the two firms are facing lawsuits over allegations of misclassification of their drivers.

Recently, the two tech companies were at the other end of a lawsuit filed by the state’s Labor Commissioner. This was over allegations of wage theft among the two companies by means of labeling their drivers as “independent contractors.” With this alleged misclassification, added benefits like paid rest periods are not granted. The Labor Commission’s Office received outcry from thousands of drivers claiming that they are not receiving fair wages.

Uber and Lyft said they may not operate in California after a judge ordered them to reclassify their drivers as employees.The companies said they would need to do an overhaul of their business to accommodate the reclassification.

This was in accordance with the state’s AB5 Law that took effect last January 1. Through an “ABC Test,” a worker can be classified either as a contractor or an employee. Both the companies are providing ridesharing services through their apps. The drivers that users can find on their services are not actually receiving usual employee benefits like health insurance.

Now, they are relying on the voters to reverse the order that compels them to consider their drivers as “employees,” as prescribed in California’s AB5. CNBC explained that the ridesharing companies made the effort to introduce Proposition 22. It is a referendum that the state’s residents will vote on. It was reported that Uber and Lyft each spent tens of millions of dollars for this move.

Should this work in their favor, it would exempt the likes of their businesses, including food delivery services, from the AB5’s employee classification prescriptions in California.

CNN published a comment from a former regulatory adviser to Uber, Bradley Tusk. He is also a venture capitalist. Tusk said: “If voters couldn’t get an Uber or a Lyft when they wanted it, that’s one thing. But the ridership is down so drastically, if this does prompt a political outcry, it’ll come from the drivers, not the riders.”