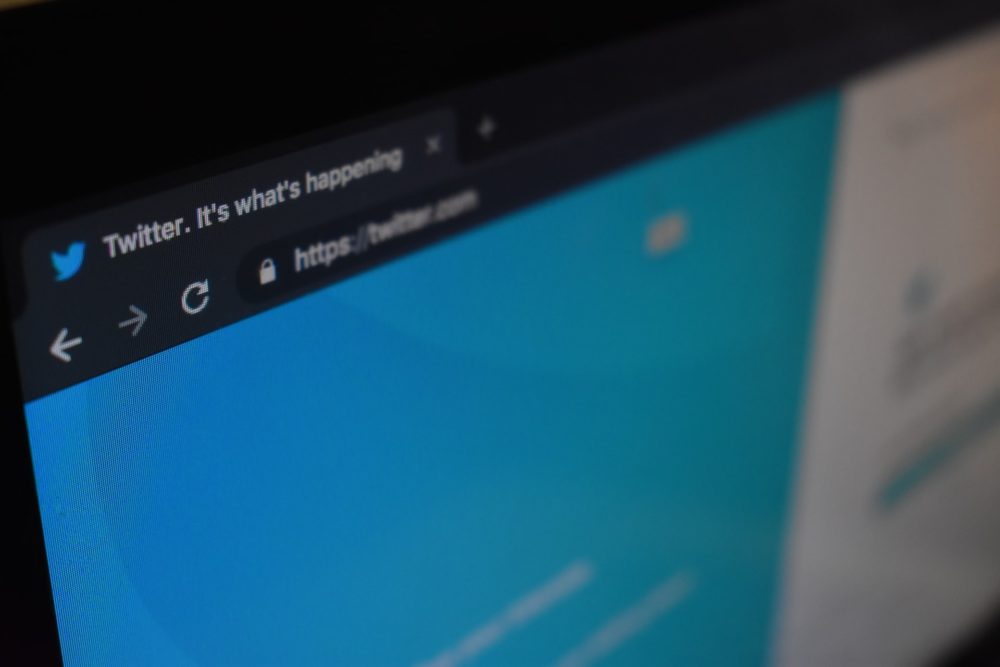 As police look into this month’s major Twitter hack, they’ve also found that Twitter contractors may have enabled the attack. The new reports reveal shocking security risks at Twitter including celebrities. Last July 15, hackers had accessed verified Twitter accounts to run a bitcoin scam. Among the hacked accounts were those of Bill Gates, Elon Musk, Jeff Bezos, and Barack Obama.

Bloomberg reports that Twitter doesn’t exercise enough oversight over its 1,500 workers who handle accounts. Former employees have noted this lack. Moreover, these current workers enjoy broad access to user accounts. Around 186 million users go on Twitter every day. The workers’ access gives them the data they need to track celebrities. For example, they used IP addresses to spy on Beyonce.

How Did the Hackers Get to the Twitter Contractors?

Gizmodo also reports that Twitter workers can look at users’ phone numbers and email addresses. To help their attack, hackers called one of these workers to obtain “security information.” With this, the hackers went around Twitter’s security and got the accounts they wanted including celebrities.

What Did Twitter Have to Say about Its Contractors?

From 2015-2019, Twitter employees have complained about giving access to too many people. However, they said Twitter didn’t change anything. In the Bloomberg report, a Twitter spokesperson talked about the issue. He told Bloomberg that Twitter always “stays ahead of threats as they evolve.” He also added that Twitter didn’t know if their contractors or partners had a hand in the cyberattack.