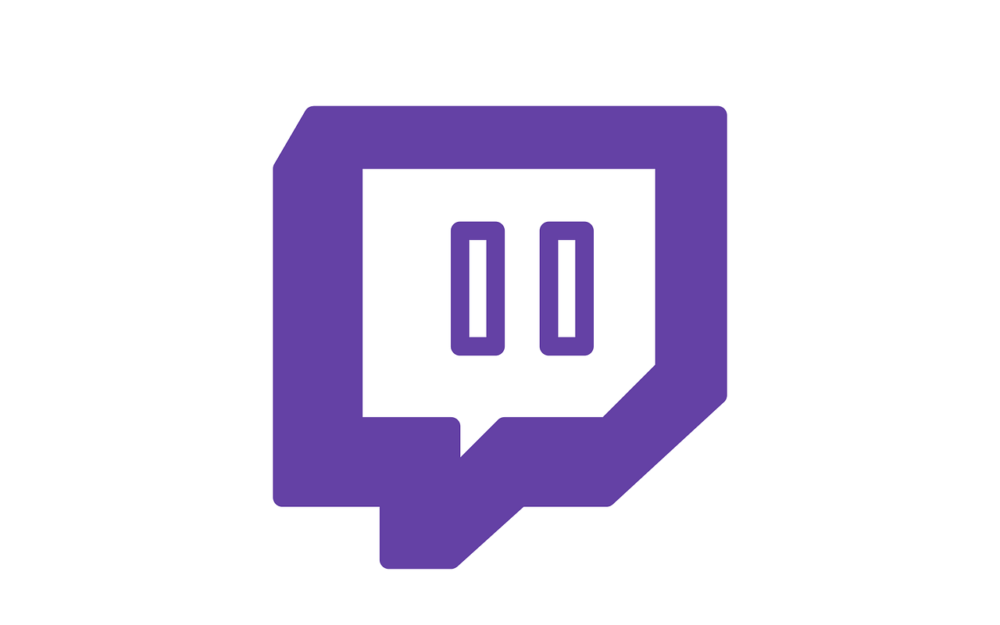 A new DMCA strike has led Twitch to take down thousands of videos using copyrighted music from the platform.

The music industry is cracking down on Twitch. Today, the company has taken down thousands of videos for illegal use of music. Users got emails telling them about the takedowns. Several users have used copyrighted music for their videos. However, the industry has pressured Twitch to do something about it.

In June, the RIAA had already filed copyright claims against Twitch videos. Now, Twitch has decided to delete the videos. With this move, Twitch did not let users respond to specific claims. In its email to users, Twitch also did not name the exact videos it had removed. You can read Twitch’s email here.

Why Twitch Is Deleting Videos

Kotaku suspects that Twitch wants streamers to finish deleting their videos themselves. However, many streamers rely on music to create their content. Moreover, Twitch has released a new tool that deletes all of a user’s clips. The company’s new music tools for streamers may not be enough to cover these losses.

What’s Next for Twitch Streamers?

For now, Twitch offers its “Soundtrack by Twitch” for streamers. This feature lets streamers use rights-cleared music. However, Twitch controls every song in the library. Artists also don’t make much money from online streams. Now, they might even lose free advertising from Twitch streams. All streamers can do now is delete all their old videos at once.

Quibi Wants to Sell Off Its Content Library Before Closing Shop