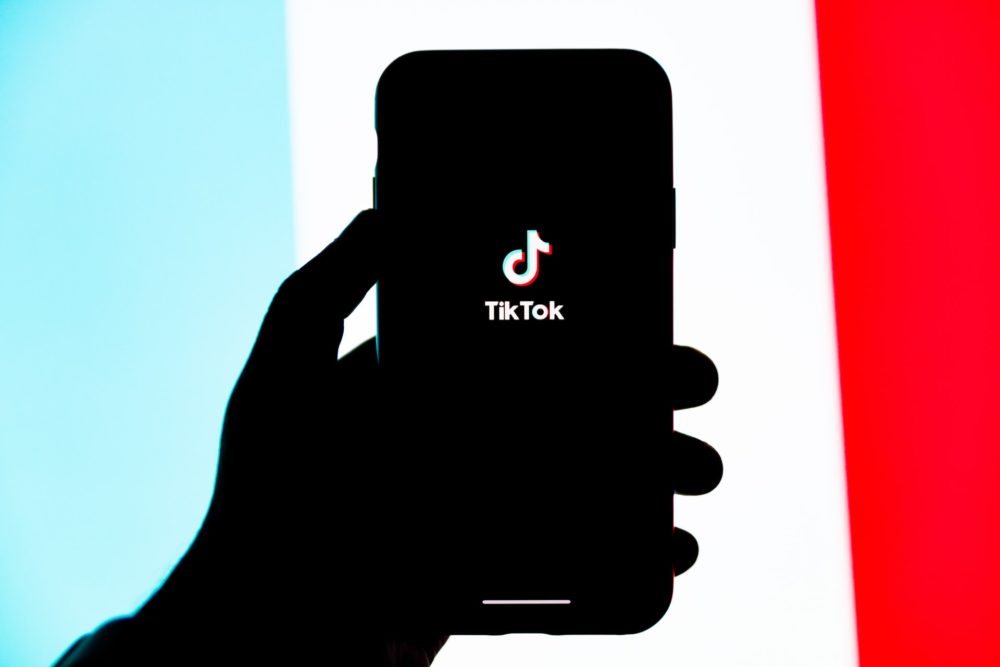 After getting banned in the US, TikTok will sue the Trump administration as soon as Tuesday. Earlier, US lawmakers have warned that TikTok sends user data to the Chinese government. On Friday, President Trump banned TikTok through executive order.

The President had also ordered US companies to buy out TikTok. Microsoft and Twitter have started merger talks with the company.

TikTok vs. the US Government

NPR reported TikTok’s plans to sue the US government. Moreover, Gizmodo says that TikTok plans to challenge Trump’s claim against ByteDance, its parent company. Trump had said ByteDance was sending user data to Beijing. Next, TikTok noted that President Trump pushed them out without giving them a chance to answer the charges.

TikTok will file the suit in California, the center of its US operations. The US District Court for the state’s Southern District will hear the case.

The US Government’s Threats Against TikTok

President Trump had blacklisted TikTok, along with other Chinese-owned apps like WeChat, on Thursday. Another Chinese company, Tencent, owns WeChat, which is a popular messaging app. With the blacklists, no American can make deals with these banned Chinese companies.

This ban could cripple TikTok and other apps. Kicking out Chinese companies could prevent companies from buying ads on TikTok. Without paid ads, TikTok and its popular creators will lose money.

TikTok had agreed to talk with Microsoft for a deal. To appease its critics, TikTok has also said that it stores user data on servers in the US and Singapore.