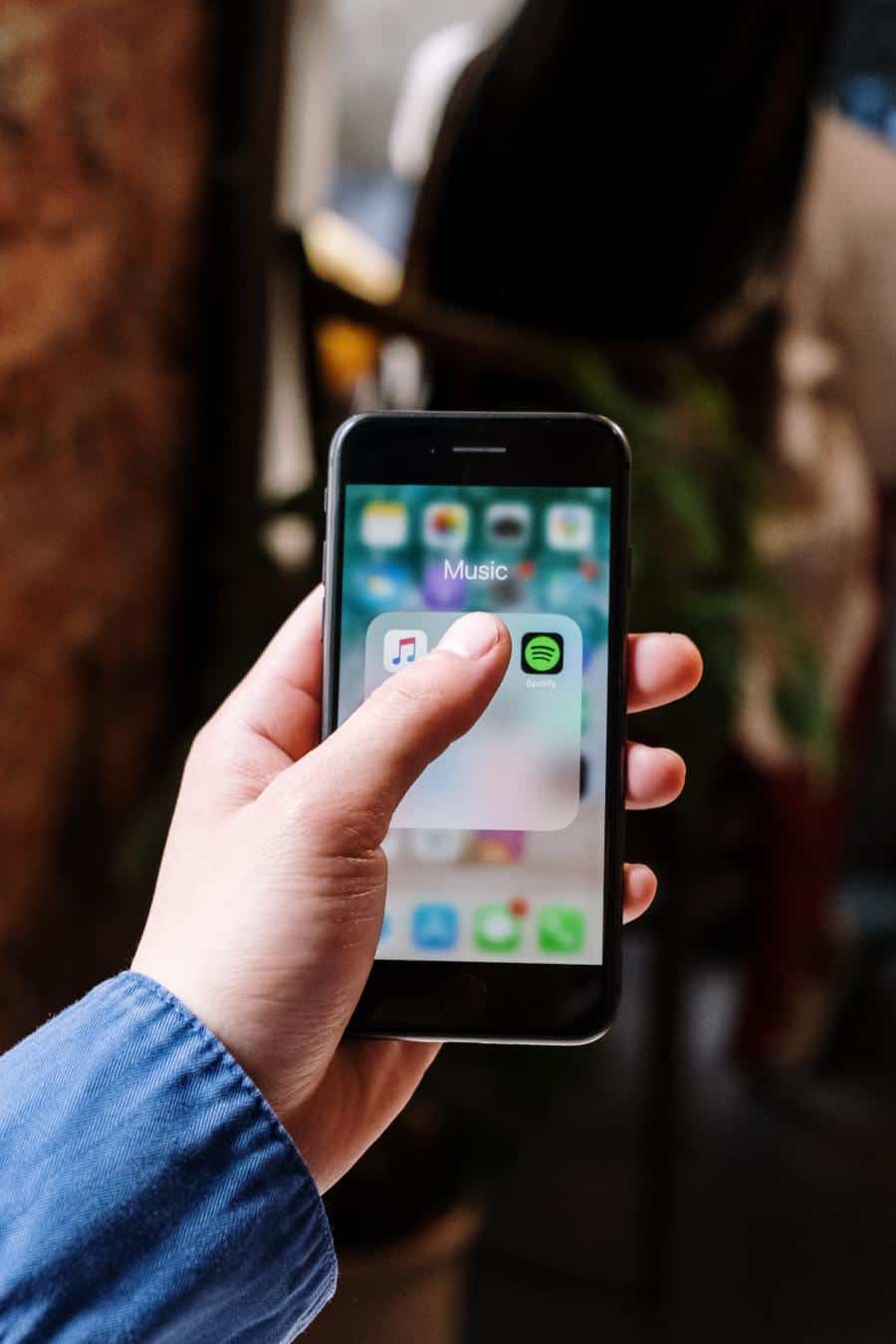 Spotify has signed an esports deal with Riot Games. Under this deal, Spotify will become the official audio partner of the MOBA hit League of Legends. Riot Games made the massively popular game. The streaming company will also create more audio content for Riot.

In a blog post, Spotify announced the deal. According to the post, League of Legends is the biggest esport in the world. In 2019, League of Legends tournaments popped up in 37 countries on five continents. The game also set an audience record that year. Around 21.8 million viewers watched the 2019 World Championship Final round.

Spotify also says that its League of Legends official soundtrack gains 4.8 million streams every month. These users represent both gamers and casual listeners.

As Riot Game’s official audio partner, Spotify plans to create an “official LoL hub” for League. In this hub, users will find new League music, podcasts, and playlists. The Verge says that these playlists include the “Official League of Legends” and “This is League of Legends” sets. Moreover, Spotify would also show users a look behind the scenes of the production of the Worlds Anthem for League’s World Championships.

In recent years, Spotify has expanded into the podcast market. The streaming company had bought Gimlet Media and The Ringer.  Both companies create the biggest podcasts today. Other celebrities like Michelle Obama also made exclusive Spotify podcasts. The company might also release a new feature that adds videos to podcasts.