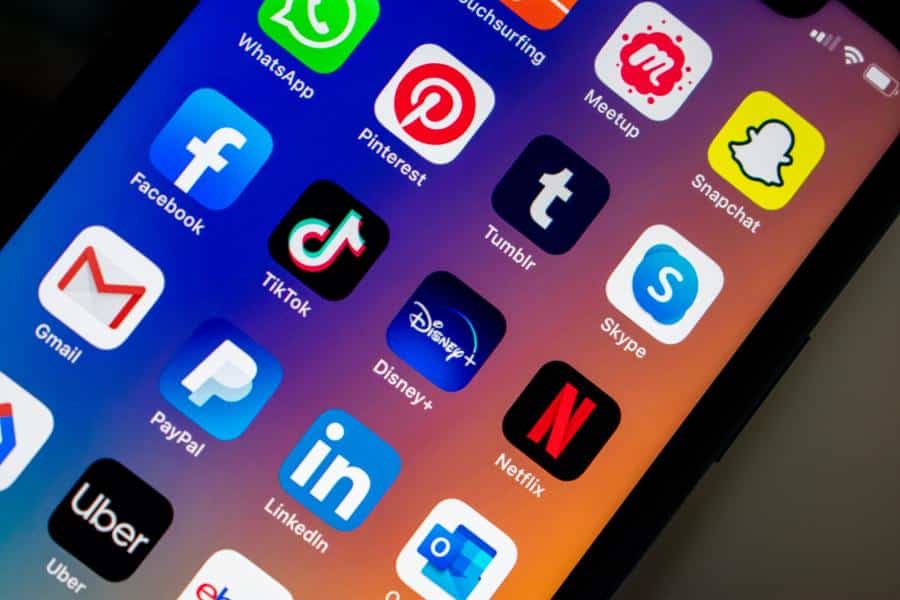 With TikTok facing a US ban, Snapchat looks to regain its grip on the video-sharing market. The company announced Monday that it is now testing a new feature that lets Snapchat users send Snaps with music, like TikTok. Many TikTok users have scattered among similar apps since the US threatened to ban it in the country.

Snapchat Hurries to Take Over

Similar apps to TikTok have soared on the app stores’ charts as TikTok users try to find new homes. These apps include Byte, Triller, Dubsmash, among others. Even Instagram has tried to grab a piece of the pie by launching Reels, another TikTok-like feature.

For Snapchat users, Tech Crunch reports that they can add music before or after recording their videos. Snapchat also promises to give users access to a vast catalog of music since they have inked licensing deals with major US music companies.

Snapchat to take on TikTok with a new music-powered featuring rolling out this fall https://t.co/uimdo7gOq7 by @sarahintampa

So We Can Add Music to Our Snaps, But Is That It?

If you receive a Snap with music, you can swipe up to see the song title, artist name, and album art. Then a “Play This Song” link will appear and allow you to play the full song on Spotify, Apple Music, or Soundcloud. This feature separates Snapchat from TikTok. With TikTok, you can only watch other videos that use the song you like.

However, TikTok has launched the careers of several artists. Millions of TikTok users follow these famous TikTok artists across music streaming apps.

Snapchat plans to use its new music feature to allow fans to connect with new and favorite artists. If you’re a user in the English-language market, you can start using the new feature this fall.

Related Topics:BusinessSnapchatTiktokUS Ban
Up Next