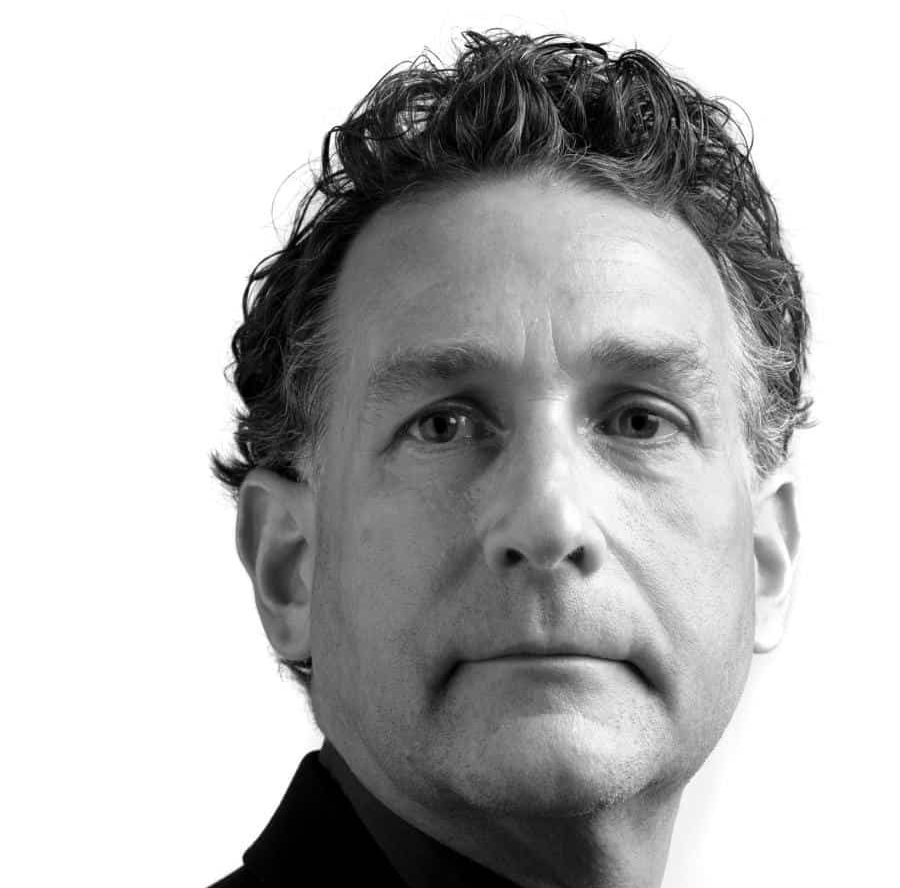 Joey Bergstein, the chief executive of Seventh Generation, has focused on meeting a surge in demand for his company’s products.

As the chief executive of a company that makes toilet paper, Joey Bergstein has been through an intense few months.

Mr. Bergstein, who runs Seventh Generation, has watched the coronavirus pandemic send demand for his company’s products — which also include household cleaners and paper towels — skyrocketing. The company has faced supply chain disruptions and limitations on how much it can produce but is scrambling to fulfill orders, which remain higher than normal.

At the same time, with protests around the country after the killings of George Floyd and other unarmed black men and women by the police, companies large and small have been moved to address discrimination and make public commitments to diversity initiatives.

That feels natural for Seventh Generation, a progressive company owned by Unilever, the large European conglomerate that has made strong commitments to environmental and social causes. Yet Seventh Generation’s headquarters are in Vermont, and Mr. Bergstein acknowledged that his staff lacked racial diversity and that changing that was a challenge.

This conversation, which was condensed and edited for clarity, was part of a series of live Corner Office calls discussing business during the pandemic. Visit timesevents.nytimes.com to join upcoming calls.

At a moment like this, with a national conversation about diversity, racism, and police brutality going on, what’s your message to your employees and to your customers? How are you as a C.E.O. responding to this?

Joey Bergstein: It’s a devastating moment, and we’re responding on many different levels. I’m personally sad. I’m outraged by the actions of hate and violence and racism that just keep seem to coming back and back and back at us. George Floyd is the latest example, but there’s Ahmaud Arbery, Breonna Taylor, and sadly we can keep going on. For me, this is really personal. This son of a Holocaust survivor who lost her entire family, we know the impact of systemic institutional hate and we need to speak out, but even more, we need to take action. I personally stand as an ally with the black community. It’s time for us to both speak out and to take action.

The Seventh Generation foundation committed $100,000 to the bail project to ensure that protesters and others who are incarcerated aren’t paying a bigger price for expressing the hurt that they’re clearly feeling. We’re also calling on Congress for safe, improved access to voting, which we think is a basic human right.

Can you give us a sense of how diverse Seventh Generation is as a company and what efforts, if any, you’re making to try to become more diverse as an organization?

Joey Bergstein: We’re a small company based in Vermont, which is not the most racially diverse state. We started working really closely on inclusion about five years ago. We actually have a work force which is almost 70 percent female. And yet what we were finding when we took a look in the mirror some time ago was that we weren’t seeing women represented on the executive team and our board and the higher levels of management at the same rate that they were present in the country. Now we have a leadership team which is 50-50 male-female. So we’ve made good progress in creating a space where we think that women can succeed.

Racial diversity has been a bigger challenge for us, to be really frank. When we started our efforts, less than 6 percent of our company were people of color. We’re now at about 16 percent, which is still not anywhere close to what we need to be.

You mentioned that you joined with other companies in urging Congress to secure voting rights, but are you going beyond that and actually taking a position on who people should vote for?

Joey Bergstein: We’re not calling on people to vote one way or another. What we want is to get people to come out to vote, and we want to do everything we can to help ensure that there’s as big a turnout as there possibly can be.

What determines when you speak out about one cause but perhaps stay silent on another? What about gun rights, L.G.B.T. rights, and other causes?

Joey Bergstein: It comes back to your values. It comes back to our mission. Seven Generation has a really clear mission, which is about transforming the world into a healthy, sustainable, and equitable place for the next seven generations. We use that really as a guiding star for the issues that we want to engage in. And I think it’s really important that we don’t engage in every issue that’s out there. Gun rights is an area I’ve got personal points of view on, but I’m not sure that my personal point of view is as relevant in that conversation, so I’ve withheld that.

What were the first impacts of the coronavirus on your business?

Joey Bergstein: It first really became clear that there was a real crisis brewing in January. We had launched an ultra-concentrated laundry detergent last year that comes with this easy-dose cap. Those caps are made in China. In January, we had a really big challenge on our hands to be able to get these. The second piece was in January when there were three cases reported in Seattle. And at that point, we decided that we would extend the coverage of our inventory on our disinfecting products because we suspected that there was going to be an increase in demand, but it wasn’t anywhere close to the surge that we saw when March came around.

You’ve mentioned that you anticipated some demand, but nothing like what was about to come.

To what extent were you able to meet that demand? Where does it stand now, three months later?

Joey Bergstein: It really depends on the category. We sell everything from laundry detergent to dish soap to toilet paper and disinfecting products, cleaning products, diapers, wipes. Every category has a little bit of a different story, but in some categories, we’re selling two and a half, three times what we would normally be selling even today. Over all, our business is almost twice the size of what it was a year ago.

What was it about toilet paper that made it so hard to come by?

Joey Bergstein: First of all, nobody anticipated the level of stocking up you would see on toilet paper. That shocked everybody. But any of these paper businesses are very capital-intensive businesses. You only make money in that business if you’re running your machines pretty close to capacity. So when you have a big surge in demand, it’s hard to increase more than you’re already producing, because you’re generally producing pretty close to capacity. You don’t have the kind of flexibility that you would normally expect to have in another business.

When Paul Polman left as chief executive, a lot of people wondered how deep the roots of cultural change were at Unilever.

Joey Bergstein: Yeah. And huge kudos to Alan Jope, who’s come in and is doubling down on his commitment to the space as well.

When Unilever first came to us to discuss buying the business in 2016, the company wasn’t for sale. We were doing really well. We were growing rapidly. We had incredible, patient investors, and there was no reason for us to sell the business. But when they approached us, what we realized was if we were to ever sell the company, the only company we could ever sell it to would be Unilever, because the values are so aligned to what we were standing for. What we realized was that for a company that believes in transforming the world and the way that business is done, we could go from affecting millions of people here in the U.S. to potentially billions of people around the world.

There’s a lot of concern that in the midst of all of this, especially with so many consumers having to be much more cost conscious with unemployment being what it is, that environmental concerns are going to take a back seat, that people might go for the cheapest rather than the greenest product on the shelf. What’s your early read on how that’s going to play out over the next months and years?

Joey Bergstein: You’d be shocked if I didn’t say that sustainability continues to be critically important for people. The reality is right now that people are most concerned about their basic health and safety needs for themselves and for their families. What we hear a lot from people is that they want to bring home products they feel are safe for their family and good for the world around them. For me, that’s a great sign that there’s still absolutely demand for sustainable products like ours.

But beyond that, the fact is you can’t live a healthy life on a sick planet. And even if sustainability isn’t at the top of people’s mind, it needs to be a conversation that we have.

Sean Scully: “The Poet Was Always in Me” | Interview