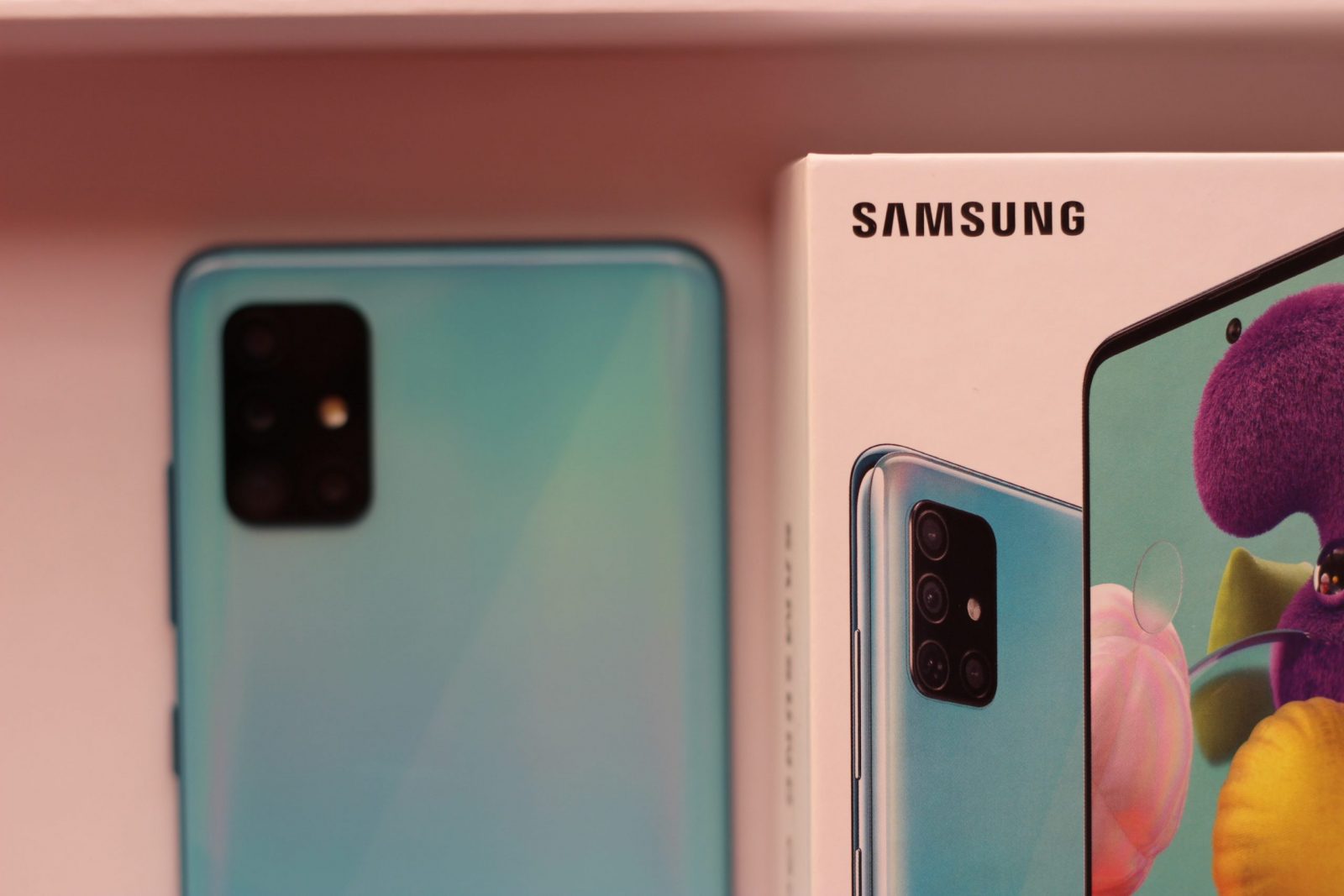 Korean tech giant Samsung has posted its highest revenue ever in 2020, thanks to a boost in its flagship phone sales.

The COVID-19 pandemic has made several tech companies a lot of money. For one, Samsung posted its highest quarterly revenue ever this year. The company cites increased customer demand for smartphones after COVID-19 lockdowns.

The Verge reports that the Korean tech giant posted revenue of 66.96 trillion won and an operating profit of 12.35 trillion won. In a statement, Samsung said that the economic restarted boosted customer demand for new gadgets. The company responded by supplying more phones.

Other companies like Huawei ordered memory chips from Samsung. Huawei had to respond to US sanctions last month.

However, Samsung warned that next quarter’s profits might dip. The demand for memory chips is falling. Also, Apple just launched the iPhone 12 this month. Before the iPhone 12, Samsung released various phones. These include the Galaxy Note 20, the Galaxy Fold 2, and the Galaxy Z Flip 5G.

Samsung cornered the smartphone market because Apple delayed the iPhone 12 to October. For next year, the company plans to focus on foldable phones. These phones might set them apart from their rivals. Moreover, they want to introduce 5G to the mass market.

BP to Invest $1.1 Billion for Offshore Wind Projects in a Deal with Equinor