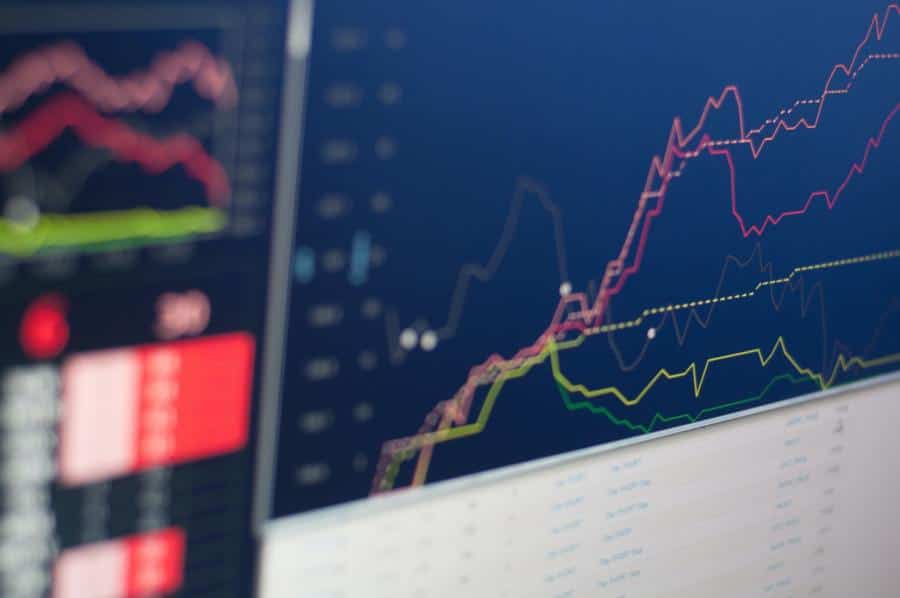 The American software firm Salesforce just entered the Dow Jones index this week. And then it just turned as one of the biggest holdings in the Dow, even edging out other tech giants.

The San Francisco-based company moves higher up the index than other Silicon Valley giants like Apple and Microsoft. CNN Business explained that the Dow index is not like the others that list holdings depending on market value. Dow ranks by the share price.

Meet the new tech king of the Dow: Salesforce. The software company, which debuted in the Dow on Monday, is now the index's third-largest holding. https://t.co/99CbKFXlAT

Salesforce has a market value of $240 billion. That is not at par with that of Apple and Microsoft in the trillion marks. The Dow Jones even preferred Salesforce over other tech behemoths like Amazon and Alphabet (Google’s parent company).

On Monday (August 31), the Dow listed Salesforce after kicking out a longtime company in the index, Exxon Mobil. Exxon Mobil had been with Dow for over nine decades. New additions also include Thousands Oaks-based biopharma firm Amgen and multinational industrial conglomerate Honeywell. Aside from Exxon Mobil, other companies pushed out of the index include Pfizer and Raytheon.

This major shakeup in the index comes upon Apple’s decision to split stocks 4-for-1. Apple’s move will affect the price-weighted index of tech stocks in Dow. The dow expects the added companies to offset Apple’s splitting of stocks since surpassing the $2 trillion mark. Apple’s shares now only trade for $128, sinking in the rankings to only the 17th largest, between Disney and IBM.

Previously, Dow Jones said in a statement that the reshuffle would “help diversify the index by removing the overlap between companies of similar scope.”

According to senior index analyst for S&P Dow Jones Indices, Howard Silverblatt, Salesforce can help Dow maintain about a fourth of the weighting be pure stocks from tech.

Writing in a blog post, he said: “Each of the changes reflects the environmental changes of the economy and is not intended as a buy-sell indicator.”

Walmart to Install Mamava Lactation Pods in at Least 100 Stores