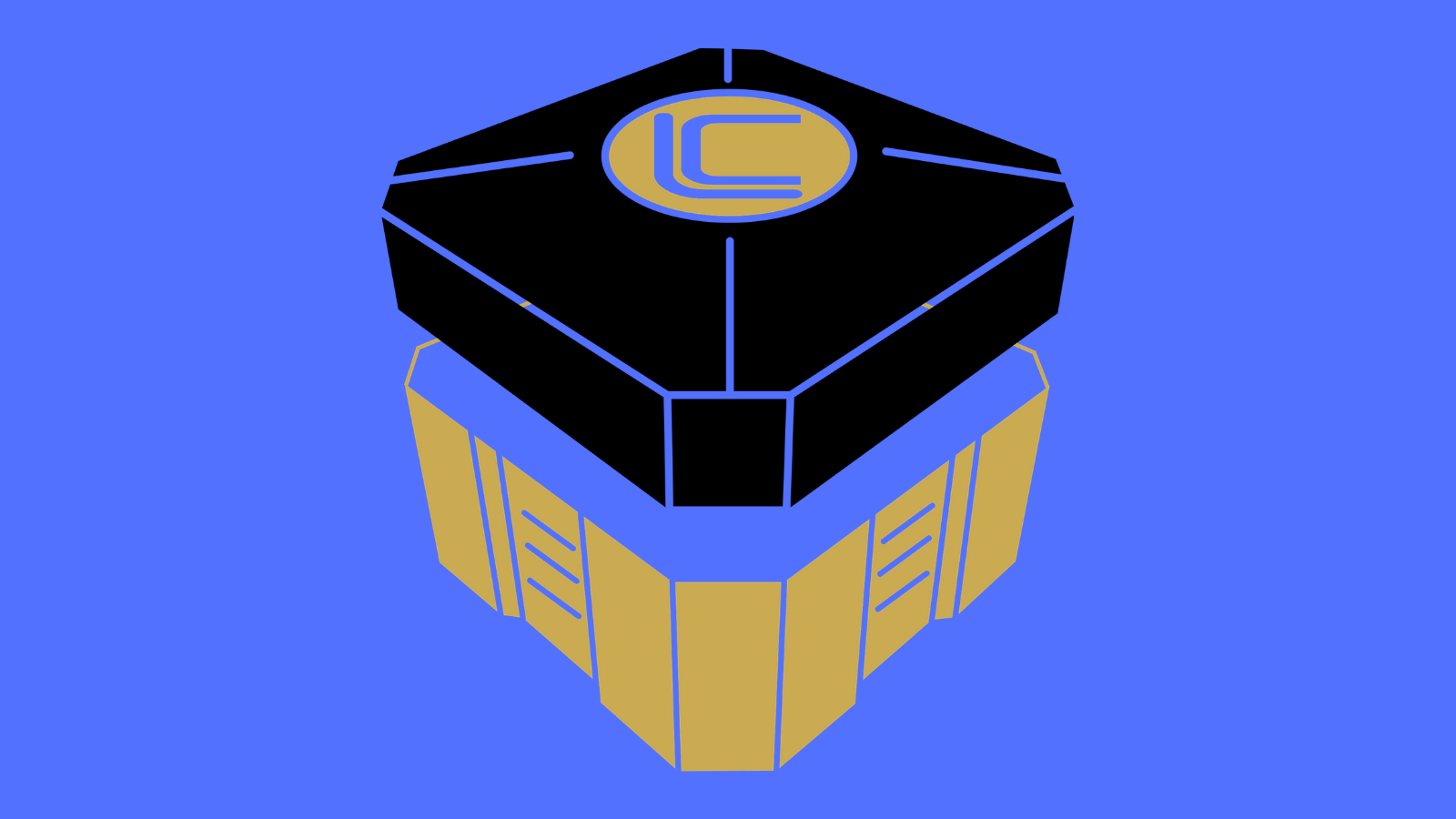 A Dutch judge has ruled that EA must remove loot boxes from its FIFA games or pay a fine of up to $5.85 million.

Finally, someone’s taking a stand against loot boxes in video games. A Netherlands District Court sided with the Dutch government to ban loot boxes from the FIFA game. The ruling forces EA to remove loot boxes from FIFA or pay a fine of $5.85 million.

Kotaku reports that the Netherlands Gambling Authority led the effort against EA. After the ruling issued last October 15, the agency can now fine EA and its Switzerland-based office. The fines would reach $292,000 per week that EA continues to sell loot boxes in FIFA. Moreover, these fines would continue until they reach the maximum amount.

The Netherlands moves ahead with cracking down on paid loot boxes in FIFA https://t.co/fPp8jHb9xY pic.twitter.com/KmfQBei3QZ

EA plans to appeal the decision.

In 2018, the Gambling Authority already came out against loot boxes in video games. At the time, the agency singled out FIFA 18, DotA 2, PUBG, and Rocket League. The agency also warned the studios behind these games to stop loot boxes or pay hefty fines. According to the agency, the loot box mechanics are the same as paid gambling.

Kotaku says three of these games don’t have loot boxes anymore. However, FIFA still uses player packs for its Ultimate Team game mode. This game mode requires players to buy packs with real money. Buy these player packs to build an all-star team. Moreover, the top-tier players are the toughest to get.

Many governments have tried locking down loot boxes. Meanwhile, EA still swims in money thanks to microtransactions in its games.