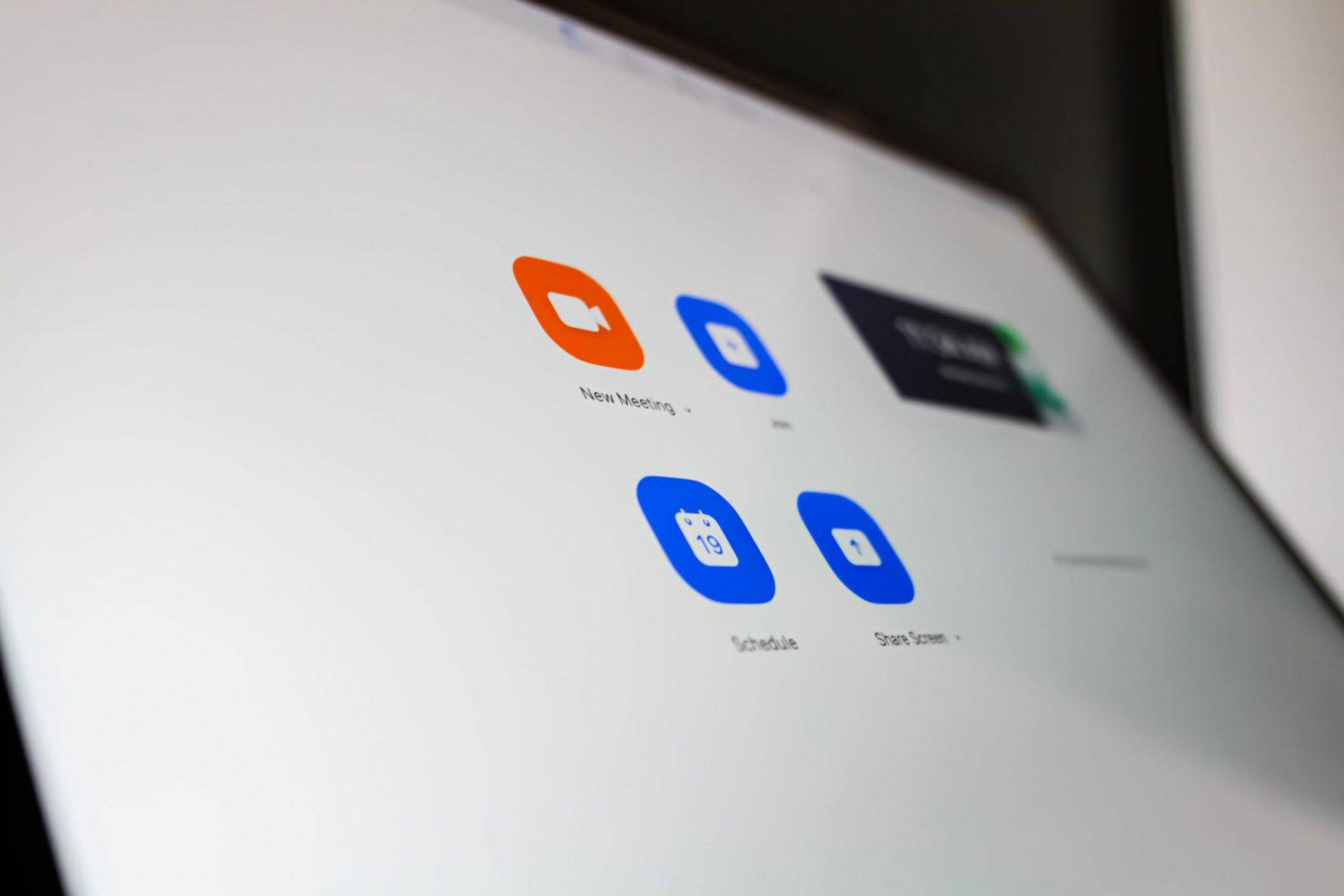 Hackers have sent out 250,000 emails to users claiming they have their naked Zoom videos and asking $2,000 in exchange.

COVID-19 has created a breeding ground for scammers. New reports show that hackers have launched a new scam against Zoom users. These hackers send emails claiming they have access to people’s naked Zoom videos. If these users want their videos back, they have to pay a ransom.

The app Bitdefender has found these reports online. According to the report, the scam emails begin with a warning. The hacker will tell you that COVID-19 has forced you to use Zoom recently. With that, he’ll warn you that he has terrible news.

The scammers claim to have made a recording “where you work on yourself.” And they don’t mean they have video of you doing push-ups. https://t.co/e3NhMPdLhA

The bad news is that the hackers have recorded videos “where you work on yourself.” Of course, the hackers don’t mean videos of you working out. After that warning, the hacker will claim that the pandemic left him with no other choice.

At the end of the email, the hacker will request $2,000 in bitcoin. Then, you should send the money to a cryptocurrency address. However, Gizmodo doesn’t know whether the hackers have received any money. In the Bitdefender report, the scammers have also sent out 250,000 emails to victims in the US. The attacks also began on October 20.

Gizmodo says you shouldn’t worry if you get these emails. Most likely, these hackers do not have any naked videos of you. Hackers had attacked Zoom before. Moreover, people have gotten caught naked on Zoom in the past. However, Gizmodo says these hackers didn’t put much effort into the scam.

If you’re terrified, though, you can just tape over your webcam.