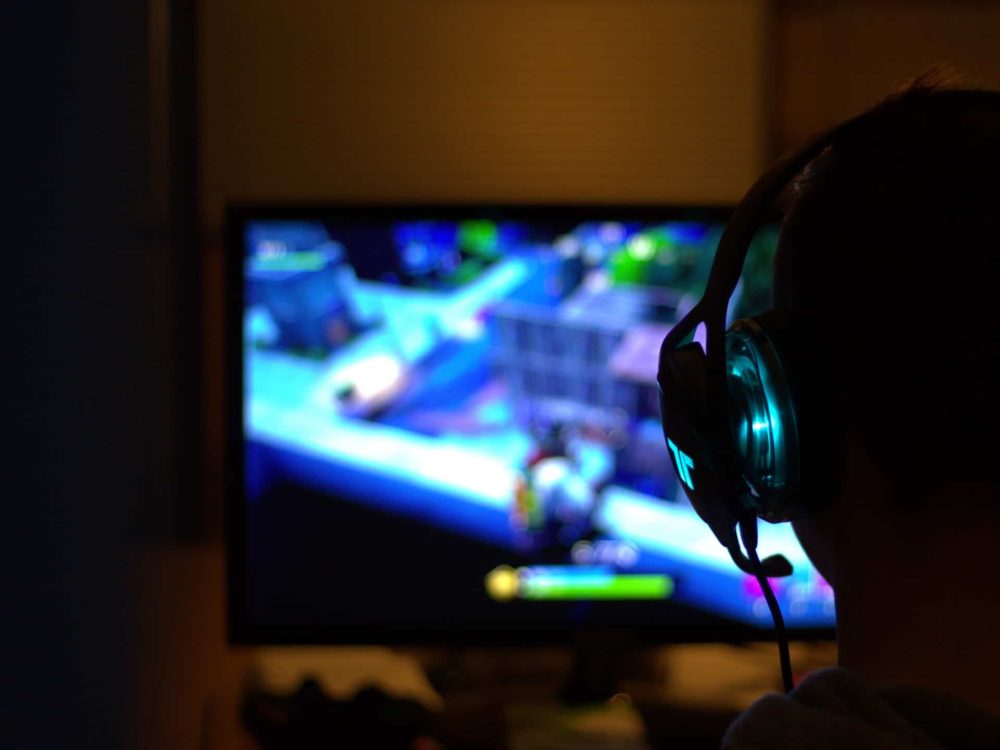 Microsoft continues to shake up its gaming division. The tech company has confirmed that it will drop the Xbox Live Gold service from their offerings. Earlier it had also stopped production of the Xbox One X and Xbox One S All-Digital Edition consoles. Before that, Microsoft had also stopped supporting the Kinect device.

What Is Microsoft Doing with the Xbox?

The website True Achievements said Microsoft had confirmed this report to them. Through a spokesperson, Microsoft said it “has decided to remove” the 12-month subscription service. With Xbox Live Gold, members could download free games and get game discounts for Xbox One and Xbox 360.

What Is Microsoft Planning for Xbox Live?

In the same report, the Microsoft spokesperson said customers can still sign up for the one-month and 3-month Xbox Live Gold service. Techradar guesses that Microsoft is planning a massive “overhaul of its online services.” Another guess is that Microsoft looks to roll Xbox Live into its successful Xbox Game Pass service. This way, gamers don’t have to get two memberships for one console.

Microsoft is also planning to roll out its new game streaming service, called Project xCloud. With xCloud, gamers can stream Xbox games on their mobile devices. The service will launch in September 2020.

What Will the Microsoft Xbox Look Like for Next-Gen Gaming?

Without the Xbox One X or S All-Digital, Microsoft enters the next-gen of gaming with only the Xbox Series X. It faces stiff competition in Sony’s beefy Playstation 5, and with Nintendo’s smash hit Switch.

If the Xbox Series X meets expectations, Xbox’s latest online services should give it the push it needs for a breakthrough.

Related Topics:EntertainmentGamepassMicrosoftXboxXbox live
Up Next