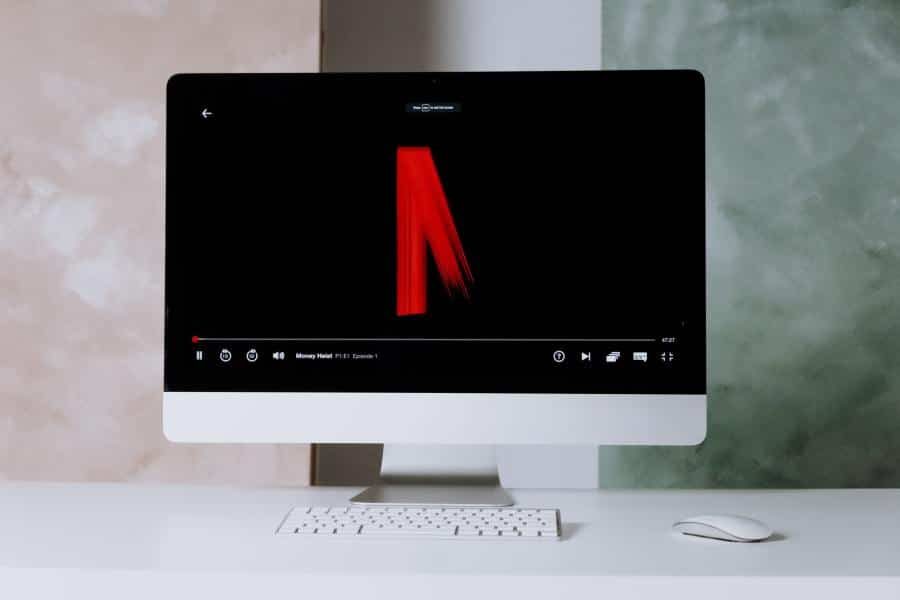 If you want to watch 4K HDR Netflix on your old Mac, you might think twice before moving to macOS Big Sur. While the new macOS supports 4K HDR, you can only watch it on Macs with the T2 security chip.

According to a Netflix support document, only Macs released in 2018 or later supports 4K Netflix. To check if your Mac fits the bill, look at The Verge’s list of compatible models:

You can also check on Apple’s website if your Mac has the T2 security chip. Sadly, even if your pre-2018 Mac could support 4K in theory, the T2 chip’s absence makes it impossible.

Why Do Macs Need the T2 Chip?

The Verge guesses that Macs need the T2 chip because it works as a co-processor. According to Apple, the chip’s video processing power also supports the HEVC video codec. The company also adds that the T2 chip doubles the speed of transcoding HEVC video, compared to previous Macs.

A lot of older Macs won’t be able to watch 4K Netflix this fall because of a missing chip https://t.co/xtzkWoobZV pic.twitter.com/4QnCHjYv6c

How Do I Watch 4K Netflix on My Mac?

Before watching 4K Netflix on your new Mac, you also need to get Netflix’s Premium plan for $15.99 a month. Even then, you could only watch 4K Netflix on Safari. It wouldn’t work on other browsers.

Moreover, even Windows has strict requirements for watching 4K Netflix. You need to be on Windows 10. Also, they could only watch 4K Netflix on Microsoft Edge or the Netflix app. Moreover, you would need a 4K display and a machine with a powerful CPU or GPU.

Your Apple Watch’s Heart Monitor Could Give You False Positives

Microsoft Bumps Up Release of Xbox Series X to November