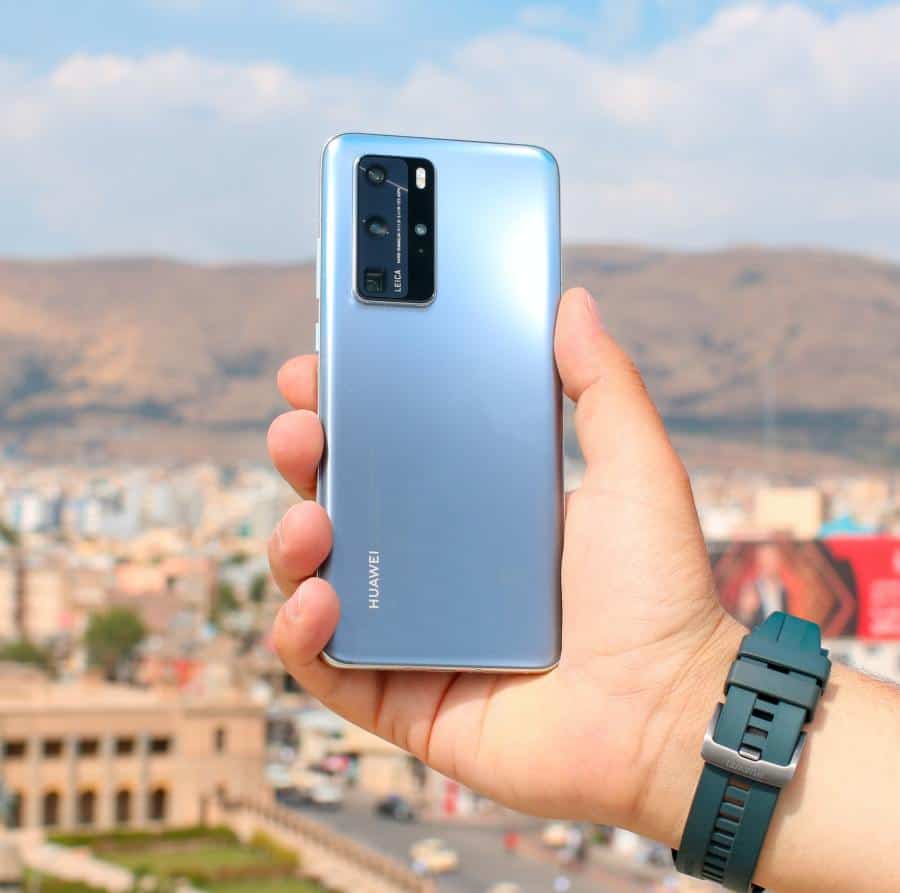 Chinese smartphone maker Huawei is feeling the pinch of US sanctions. After getting blacklisted in 2019, the Chinese company has faced difficulty in sourcing parts from US vendors. Because of these sanctions, the company now says it could run out of smartphone chips by September.

The US vs. Huawei

The Associated Press reported the effects of US sanctions on Huawei’s smartphone production. As they runs out of processor chips for its smartphones, the shortage could force the company to stop producing its advanced chips.

In its escalating tech feud with China, the US has targeted Chinese companies as national security risks. US lawmakers have warned that these companies store user data and send them to the Chinese government for spying.

Huawei says it has about a month before it runs out of smartphone chips. https://t.co/CIRBHnvRt9 pic.twitter.com/9NQynCZy8U

Gizmodo reports that Huawei might have to stop production of its “Huawei Kirin high-end chips” by September 15. At the China Info 100 conference, Richard Yu said ceasing production could be “a very big loss for us.” Yu is the president of Huawei’s consumer unit.

Huawei designs the Kirin chip, but its production relies on US manufacturing. Without US tech, the company will not be able to produce smartphones. Without its smartphones, Yu says company sales would fall below its 2019 mark of 240 million devices sold worldwide.

Could They Survive the Sanctions?

Despite the sanctions and COVID-19, Huawei still posted revenues of $64.8 billion in the first six months of 2020. The company has also launched 15 phones in 2020, according to Forbes.

However, Huawei could face more sanctions later in the year.