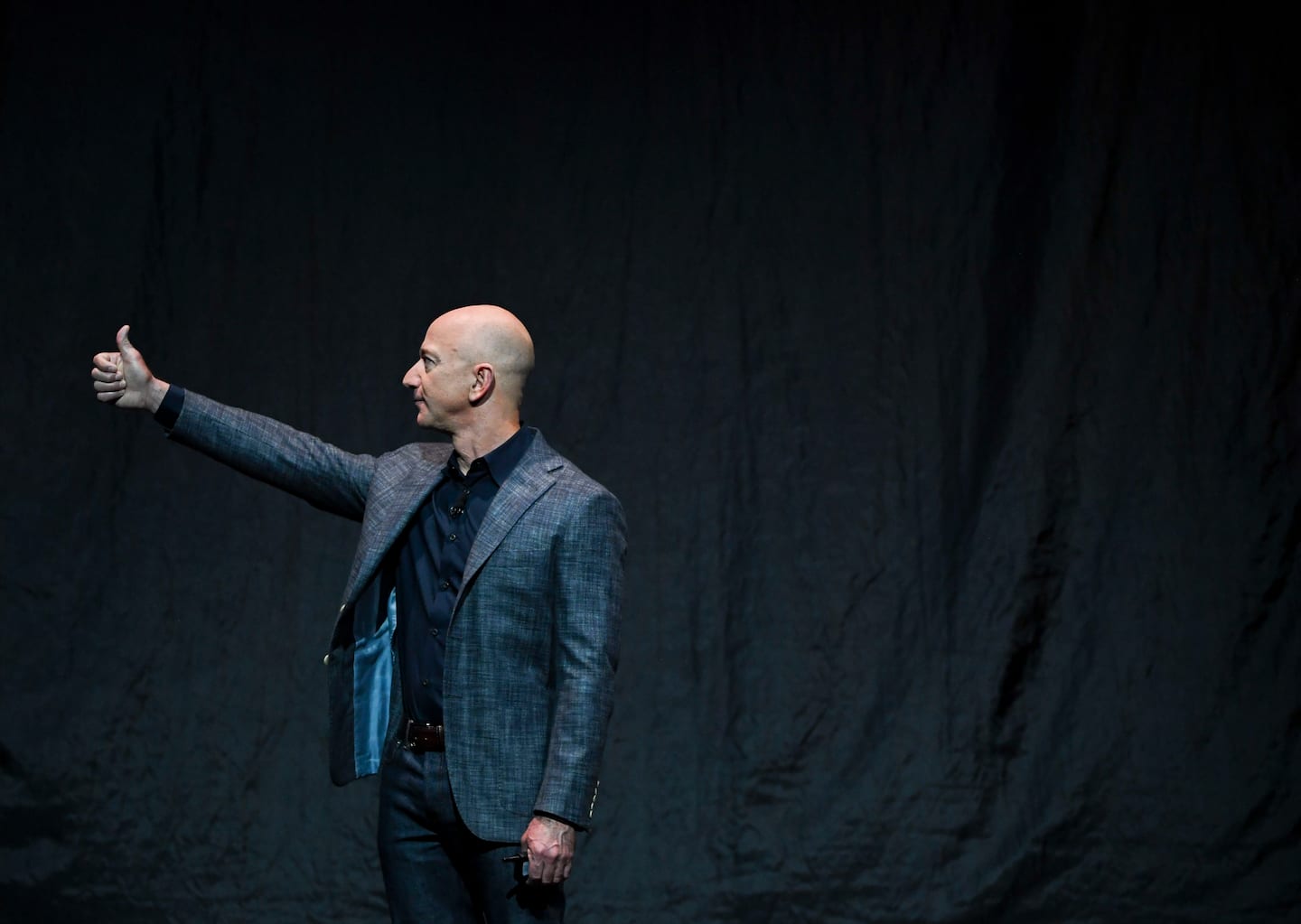 “Moving forward, Amazon, Berkshire Hathaway, and JPMorgan Chase & Co. will leverage these insights and continue to collaborate informally to design programs tailored to address the specific needs of their own employee populations,” the company wrote. “Haven will end its independent operations at the end of February 2021.”

The Boston-based company has 57 employees.

“The ballooning costs of healthcare act as a hungry tapeworm on the American economy,” Buffett said in a statement at the time. “Our group does not come to this problem with answers. But we also do not accept it as inevitable.”

Haven demonstrated plenty of ambition when it debuted in 2018. At the time, the three prominent executives put their names behind the effort, garnering massive media coverage for their efforts to address one of the most intractable challenges in corporate America. Reducing costs was a primary objective.

“Our nation’s health-care costs are essentially twice as much per person versus most other developed nations,” Dimon said at the time.

The company also tapped health luminary Atul Gawande, a practicing surgeon at Brigham and Women’s Hospital in Boston and a writer for the New Yorker magazine, as its chief executive in 2018. At the time, Gawande said that “the backing of these remarkable organizations” provided the opportunity to “incubate better models of care for all.”

JPMorgan declined to say how much it spent on Haven, except to note that the costs were “immaterial,” spokesman Joseph Evangelisti said via email. In a letter to employees, Dimon pledged to build on Haven’s accomplishments, even though he didn’t specifically detail them.

“Haven worked best as an incubator of ideas, a place to pilot, test and learn — and a way to share best practices across our companies,” Dimon wrote. “Our learnings have been invaluable, and I look forward to working with all of you as we seek to make healthcare better, simpler and more affordable for all.”

At Haven’s launch, Bezos said Amazon was “open-eyed about the degree of difficulty” to reduce health care costs while improving patient outcomes. With Haven’s demise, Amazon spokeswoman Jaci Anderson declined to disclose the amount the company spend on the start-up, but said it was happy with the investment.

Among the three companies, Amazon has taken several steps to develop its own health care business. In November, it debuted the Amazon Pharmacy a little more than two years after it acquired online pharmacy PillPack for $753 million, expanding into online prescription drug sales.

Amazon has also rolled out facilities at its warehouses to test workers for the novel coronavirus.