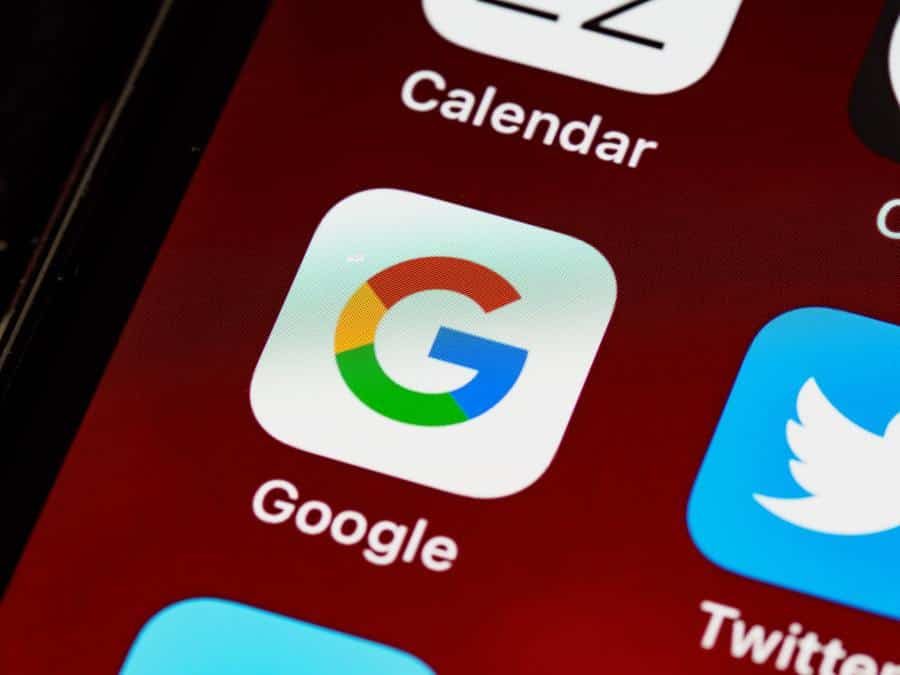 While Microsoft Office continues to reign over workplace software, Google prepares its challenge. The company plans to merge its G Suite apps into a new brand called Google Workspace. If you want to subscribe, Google also plans to introduce a new tier called “Business Plus.”

The Verge reports that Google will combine Gmail, Docs, Meet, Sheets, and Calendar under Workspace. Along with the rebrand, Google will also equip Workspace with new features that integrate all G Suite apps.

For example, if you open a Chat window, you can also open a new document for everybody without opening a new tab. In Google Docs, you can also start a video call with everyone actively working on a document. Similarly, you also don’t need to open a new window or tab.

With the Fluid feature, Microsoft has tried integrating Office apps into one another before. Google’s plans to do the same thing for G Suite hints at a serious challenge to Microsoft Office.

Before, Google had already merged Google Meet with Gmail. The company plans to do the same things with the rest of the G Suite apps. Initially, you can see some small signs of integration. For example, you can already pull up document previews of documents inside the document you’re working on starting today.

When Can I Get the Full Workspace Experience?

Google says you can use the rest of Google Workspace’s new features, such as the new video call mode, “in the coming weeks,” or “coming months.” If you’re a non-business subscriber, you’ll have to wait longer.