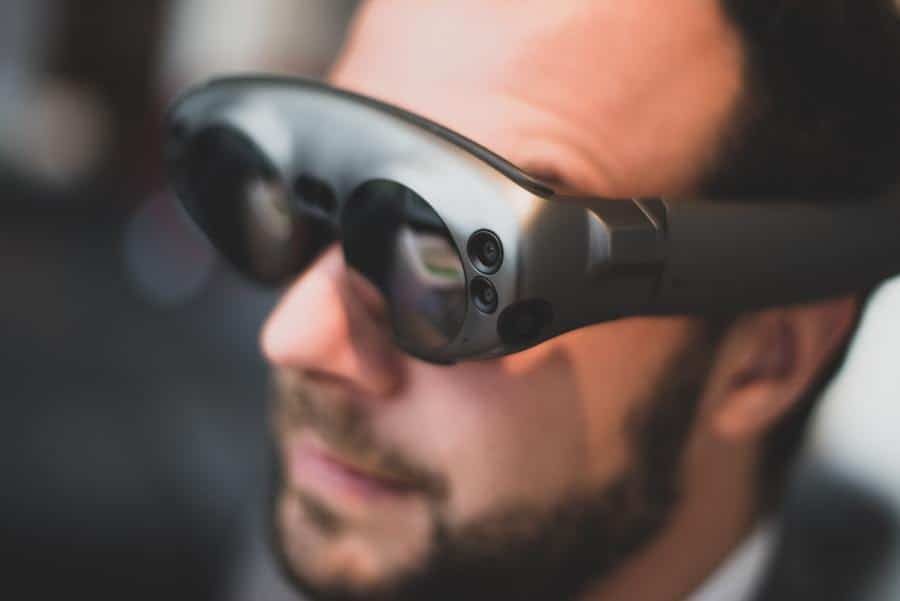 Facebook’s interest in VR and AR has led them to push the development of “smart audio.” The company has published an explainer into its ongoing AR research.

The company has published an in-depth article on “smart audio.” According to Gizmodo, Facebook’s AR tech runs on a concept known as “social presence.” The report says the company wants to bridge gaps between perception and reality. For example, the smallest audio mismatch could take you out of the AR experience right away, even if your headset does work.

Facebook is trying to make "smart audio" a thing so you'll want to buy a pair of Facebook AR glasses https://t.co/KwSVbwosrA pic.twitter.com/vlAPyaLFNH

Facebook Reality Labs Research is hard at work to solve this problem. They’re figuring out how to make virtual sounds align perfectly with reality. In the process, they are also trying to “redefine human hearing.”

How Does Smart Audio Work with AR?

This tech could also work with Facebook’s LiveMaps. For example, if you enter a noisy room, the glasses could spot distracting noises. These noises could include conversations and machines. AI would remove the noises for you.

If you want a piece of Facebook’s smart audio, you’ll have to wait for a few years. Facebook plans to launch its AR glasses between 2023 and 2025.

The New Vivo Phone Has Rear Glass That Changes Colors