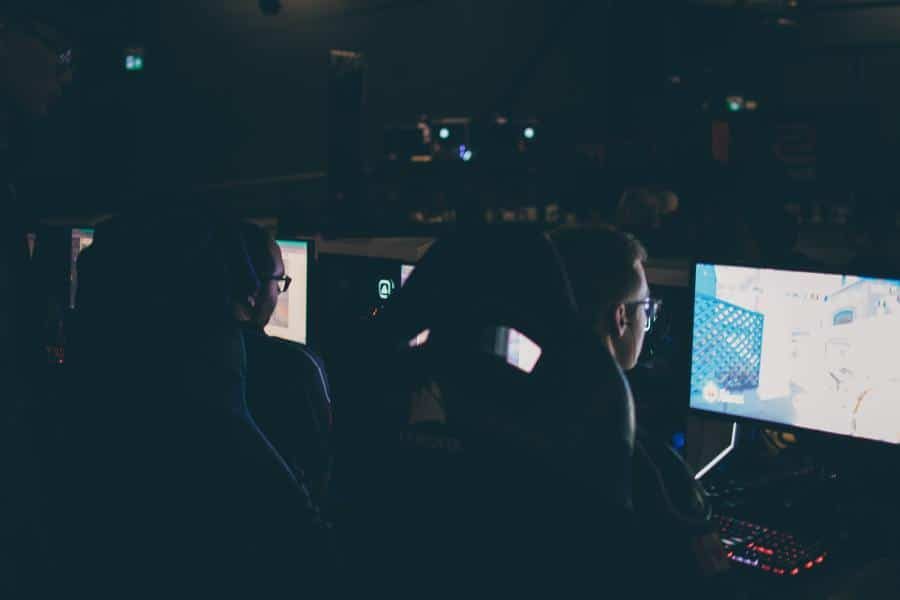 The popular multiplayer game Counter-Strike has been an esports staple for several years. Teams from all over the world win big money from Counter-Strike leagues. With those stakes, in esports, cheating gets more likely to occur.

As it cracks down on CS cheating, the Esports Integrity Commission has banned 37 Counter-Strike coaches. Some of these bans last a few months, while the rest go for up to three years.

Kotaku reports that the Commission banned the 37 coaches for exploiting a bug that helped their teams win unfairly. The bug occurred in the game’s spectator mode. In this mode, the bug let coaches get everywhere on the map to spy on opponents. They could tell their players where their opponents are and where they are going.

The Commission has banned coaches for this cheating before, but the latest round of bans is more extensive. In the investigation, the Commission scoured through nearly 100,000 demos, adding up to 15 TB of data.

Despite only getting through 20% of the data, the Commission found enough evidence to ban the 37 coaches. They also banned Aleksandr “zoneR” Bogatiryev, for three years, for cheating 16 times between March and May 2020. The Commission extended the bans of the coaches who got caught earlier in the year.

According to the Commission, the ban helps ensure that Counter-Strike tournaments remain clean and fair among teams and players. The Commission says they will make sure that cheaters get “rehabilitated or removed.”

Konami Has Opened an Esports School in Tokyo