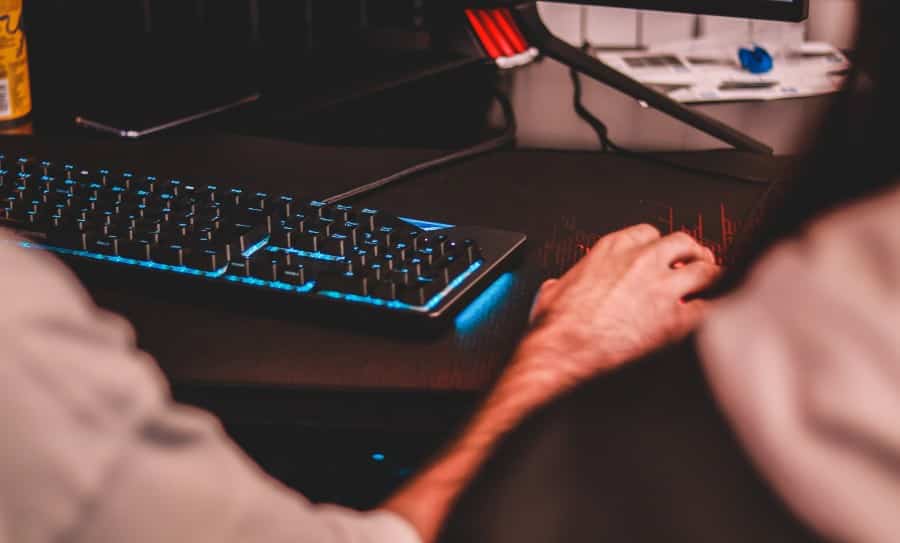 Angry gamers have done it again, as EA has removed full-screen ads playing during matches in the video game UFC 4. With the removal, the company has also said sorry to the offended gamers.

The website Eurogamer reported that EA had inserted in-game ads into UFC 4 a month after the game’s release. In the report, EA had patched in ads for the Amazon Prime show The Boys, promoting its second season. When you play a match, you’ll see a full-screen The Boys ad, and a smaller one at the bottom of the screen.

An EA rep noticed the Reddit post and issued an apology. The rep said that the protests have made it clear to the company that gamers hate ads in their games. Moreover, they said that the EA team had disabled the ads. Finally, the EA agent apologized for disrupting the players’ experience.

EA has also stressed that it will not insert in-game ads into future UFC games. The company adds that they should have done a better job of talking to gamers about potential changes.

Why Did EA Insert Ads Anyway?

Eurogamer said that the ads were part of EA’s efforts to integrate ads into their games. In July, UFC 3 also hosted ads promoting Warner Media shows like Rick & Morty, Snowpiercer, and The Match.

Putting ads in games would have helped companies reach audiences that don’t watch television much.

After the backlash, EA seems to have learned its lesson. UFC 4 costs $60.