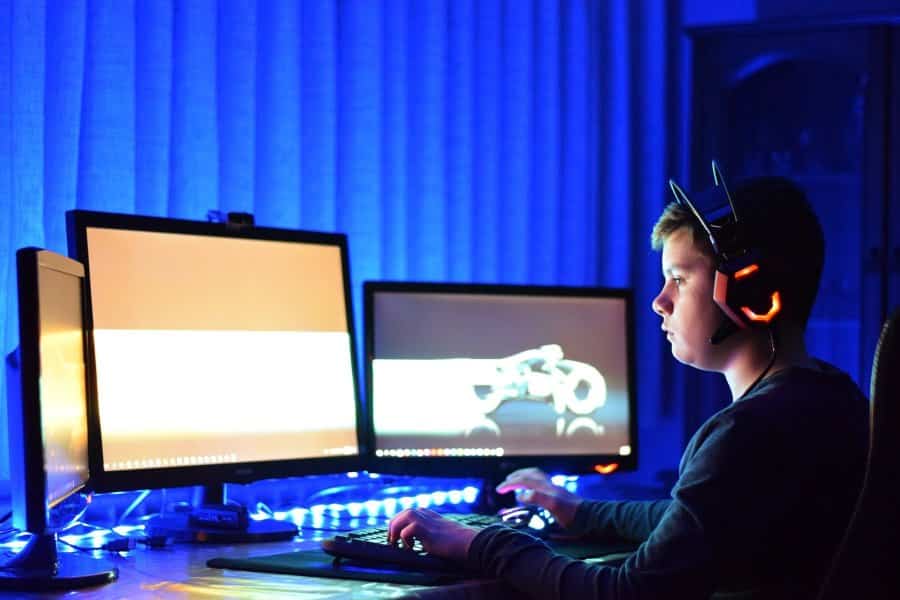 If you’re itching to try some indie games, Valve’s got you covered. The Half-Life developer is launching the autumn edition of the Steam Game Festival. Steam is a popular online store that sells games for multiple platforms. During the Game Festival, you can try out hundreds of indie games for free.

The Verge reports that the Steam Game Festival: Autumn Edition begins on October 13 at 1 PM ET/10 AM PT. For PC gamers, you can try hundreds of indie games coming out in the next six months for free. You can check out these games, among others:

Valve opened the festival due to the cancellation of the Game Developers Conference in 2020. The conference would have allowed indie developers to showcase their games and get a feature on Steam.

During the Game Festival, some content creators and developers would also host live streams for gamers. They’d also accept interviews. Moreover, they would fill the event with special gameplay and commentary.

Riot Games Is Shutting Down The Oceanic Pro League