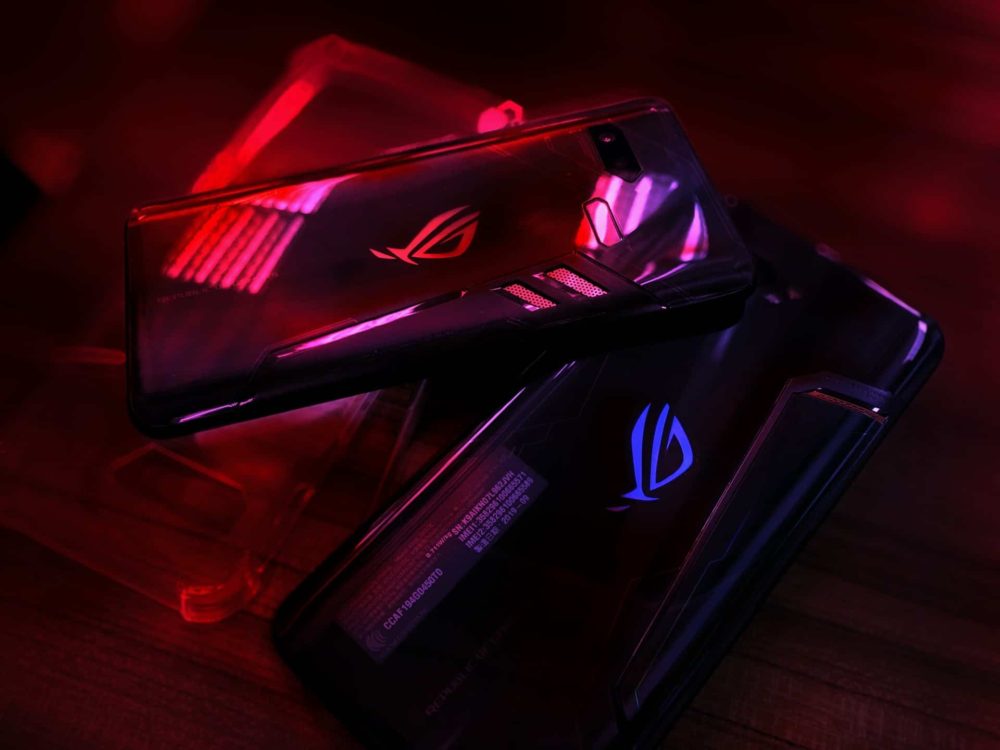 Are you a hardcore mobile gamer? The new ASUS ROG Phone 3 might be the smartphone for you. With great specs and fantastic battery life, you can play games on the go without powering off.

What Is the ASUS ROG Phone 3?

The new ROG Phone 3 caters to gamers. Your mobile games won’t look as slick and pretty as they do on Phone 3’s 6.59-inch AMOLED screen. The phone itself weighs 0.53 lbs, which means you’ll have to get used to carrying it around. Gizmodo says the ROG Phone 3 is “one of the heaviest phones” you can buy.

What Are the ASUS ROG Phone 3’s Specs?

Your new ASUS phone isn’t just massive; it’s also fast and powerful. ASUS’s latest Snapdragon 865 + 5G processor helps the phone run games smoother than before. With the new chip, your ROG gets “10% better graphics and performance” than your usual 865 processor.

With a touch latency of only 25 ms, launching apps feels instant, too. The Phone 3’s touch screen also boasts a refresh rate of 144Hz.

With RGB lighting, fancying cooling, and a huge display, the Asus ROG Phone 3 is a delightful affront to phone design https://t.co/MRkDoB3254 pic.twitter.com/kKbNCENPp1

What About the Other Features of the ASUS ROG Phone 3?

Gizmodo also assures gamers that you can hear your mobile games on the ROG Phone 3. It has real stereo speakers mounted on the front of the device, instead of on the bottom, like other phones. You can also charge and play while on landscape mode. ASUS has put two USB-C ports on the phone. There’s the standard port on the bottom, and there’s another one on the side.

Better yet, the Phone 3 has a built-in 6,000 mAh battery. Play games nonstop with this massive powerpack.

ASUS said they might announce more information on Phone 3 by September.