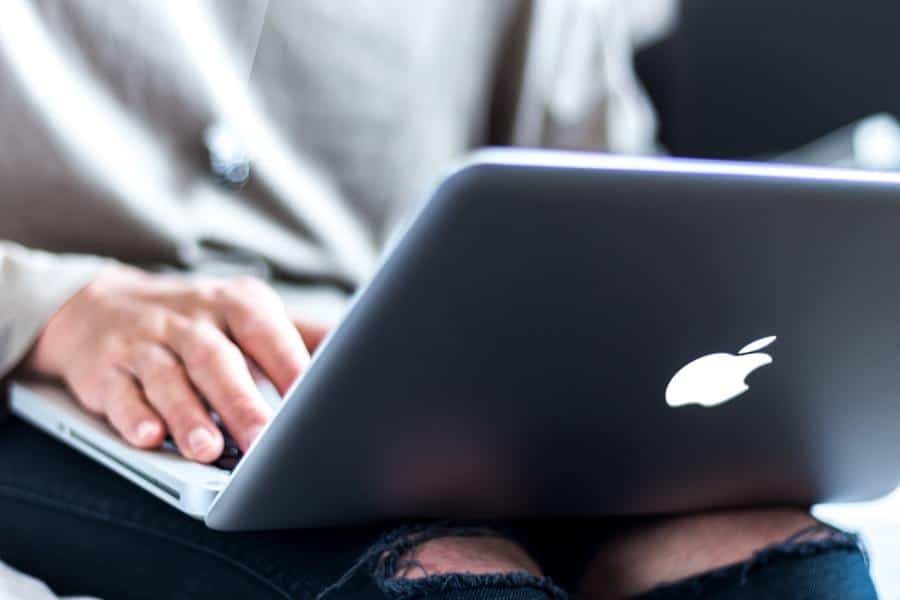 You might have noticed that your Apple services conked out last Tuesday evening. According to Apple, an outage struck the App Store, Apple Music, Apple TV Plus, and Apple Arcade.

Apple’s status page revealed the outage. The Verge also reports that Apple confirmed that only some users got hit. However, AppleCare in iOS and Apple School Manager added that all users got struck.

Which Apple Services Got Hit by the Outage?

According to The Verge, these are the Apple services that suffered the outage.

Apple is also not the only company that experienced recent outages. On Monday, an outage struck several Microsoft services for many hours. These services included Microsoft Outlook, Office 365, and Microsoft Teams. After several hours, Microsoft had resolved the outages at midnight ET Tuesday.

Here’s a First Look at the Xbox Series X