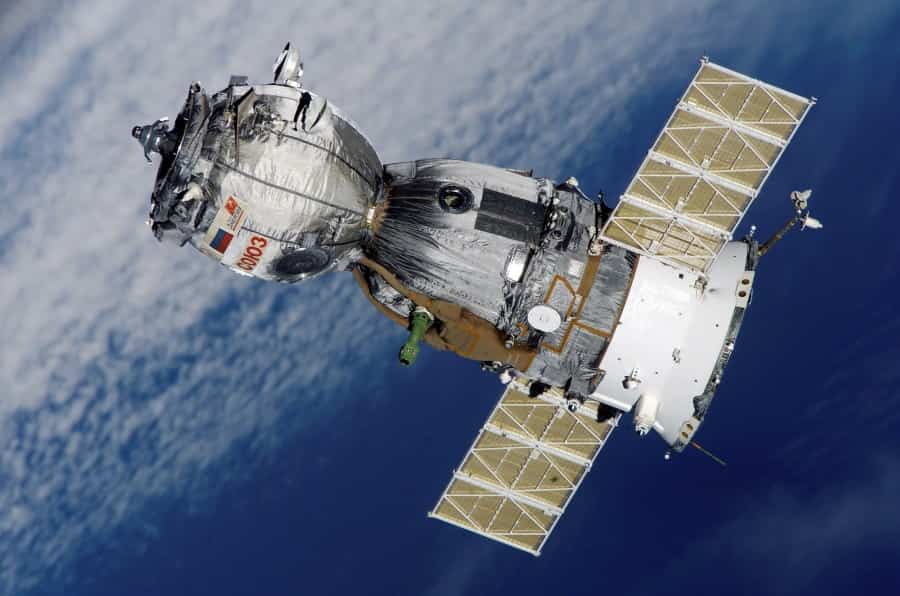 Business tycoon and philanthropist Bill Gates invested $78.5 million in the satellite communications company Kymeta, announced on August 25. With the new funding, the tech startup specializing in the manufacture of satellite antennas has raised $85.2 million for the recent investments.

The investment would allow Kymeta to scale up the production of its mobile communications technology. Particularly for its latest antenna called u8 terminal.

Since the company started eight years ago, the startup amassed $300 million in funding already. Among the investors include Lux Capital and Intelsat.

Kymeta’s executive chairman Doug Hutcheson told CNBC that he thinks Gates believes that Kymeta has the “right technology” that is already developed in order to “change how people think and use this type of communications.”

Many know Kymeta for its flat satellite antenna, which is said to steer electronically. The company also claims that its antenna solves the mobility issue from others. Thus, their antenna could substitute dish satellites. Furthermore, the company’s primary clients come from defense and first responders industries.

Hutcheson said in a statement that Kymeta is just “scratching the surface,” regarding the amalgamation of its “electronically steered flat panel” and “global land mobility.”

The latest from the company is their u8 terminal. A beta for this antenna currently undergoes trial, with hopes of launching this year.

Exec chair Hutcheson remarked that the u8 terminal could transform the communications sector. He further noted that their newest antenna is one-of-a-kind. The antenna can connect with different satellites, per a CNBC report.

Hutcheson told CNBC that the u8 “works to provide satellite communications with no moving parts because of the flat panel, and it is very robust.” He further said that their latest antenna could withstand “extreme conditions,” even when rolled over by a vehicle.