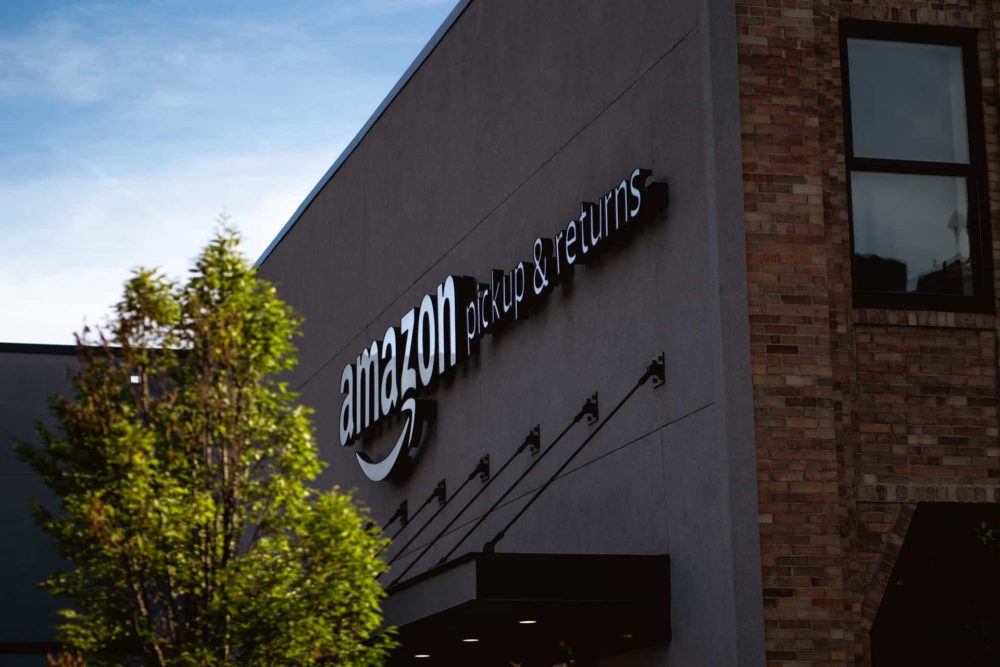 No need to rush to your wallets, at least not yet. The anticipated Amazon prime Day usually held July is now officially delayed, according to a statement from an Amazon spokesperson. Another pandemic aftermath.

One of those businesses that remained relevant during this health crisis is Amazon, as their stock is way higher just this year. It rose to 73 percent, which is above most of the S&P 500 companies, as CNN noted. The pandemic has made the huge e-commerce an essential go-to for people who prefers to shop in the comfort (and safety!) of their homes.

On the other hand, this massive demand resulted to several mishaps for the company, like delays in shipping and shortages in inventory, which they tried to fix. On April, as the coronavirus outbreak is laying waste to many countries all over the world, Amazon has hired 175,000 additional staff for their services, in order to meet the growing demand. The multinational tech company even committed to safeguard the health of their workers by updating many of their processes, including disinfection in their facilities. Amazon was reportedly have met pressure from the public to keep their work environment safe.

With the Prime Day that many Americans are looking for since 2015, it could be a challenge for the company to pull it off while maintaining safety of their staff with the virus still on the loose, CNN remarked. However, Amazon has maintained previously that they are imposing measures that shield their employees from the COVID-19.

On Tuesday, Amazon has officially declared that the Prime Day has been pushed back, with no official date yet. A spokesperson for the e-commerce giant told The Verge, “This year, we’ll be holding Prime Day later than usual, while ensuring the safety of our employees and supporting our customers and selling partners.” But Amazon assured that members from all over the globe are also going to experience Prime Day at a much later date.

Earlier the month, CNBC has obtained an e-mail to third –party sellers that indicates October 5 to be the temporary date for the huge annual sales event from Amazon.

A statement obtained by Forbes mentioned that, “Over the last five years, Prime Day has become a special celebration and time for Prime members to shop incredible deals for themselves and for friends and family—and it’s something we look forward to every year.”

Since the pandemic began, talks about possible delays with the Prime Day has been going on, while Amazon never really confirmed it until now.