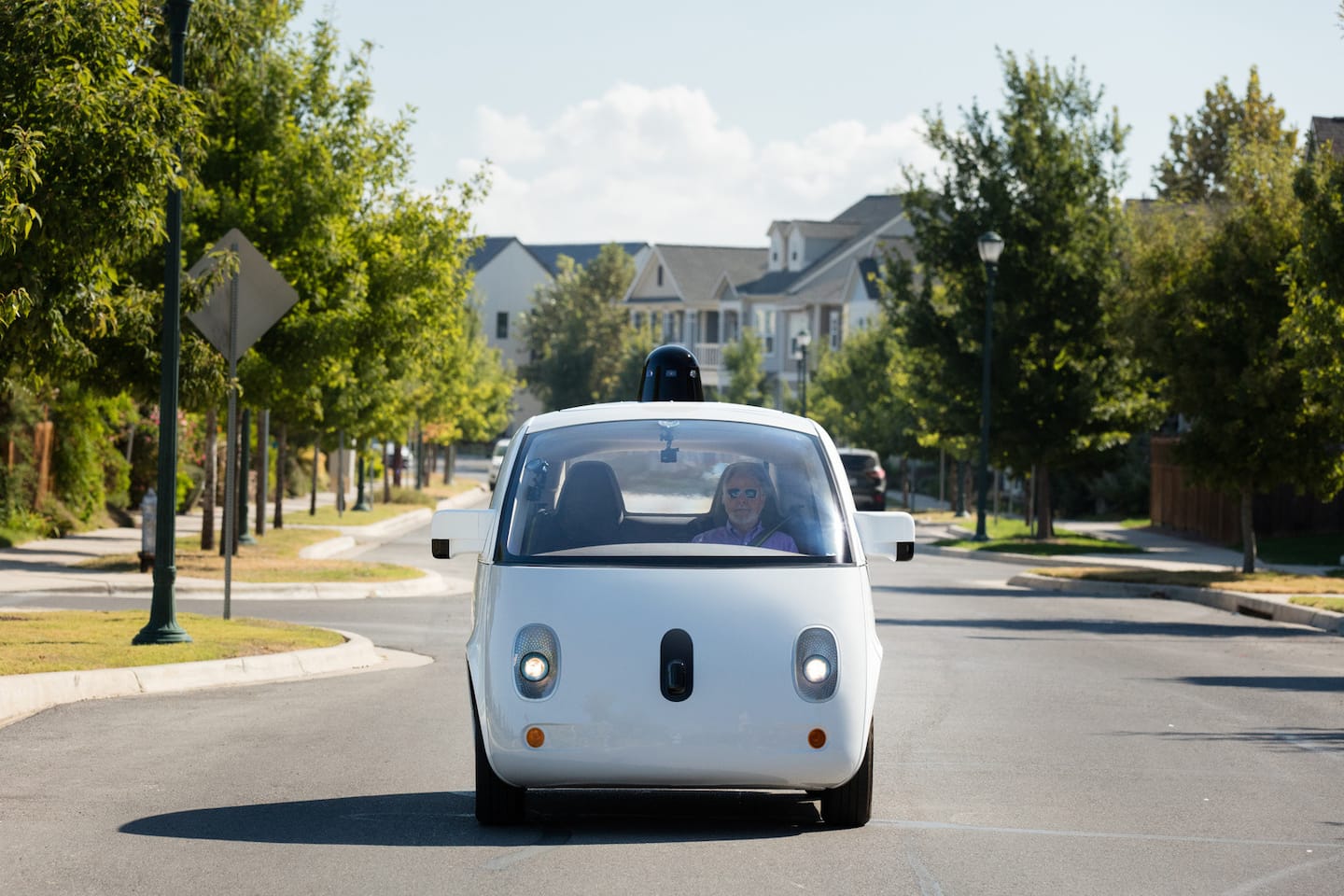 “We’re hopeful that consistency will help differentiate the fully autonomous technology Waymo is developing from driver-assist technologies (sometimes erroneously referred to as “self-driving” technologies) that require oversight from licensed human drivers for safe operation,” the company said in its announcement.

Waymo did not name any specific competitors in its post, but it comes just a few months after Tesla released a software update it calls “Full Self-Driving.” An industry coalition that includes Waymo quickly criticized Tesla in October, saying the cars are not fully autonomous because they require a human driver.

Unlike many other autonomous car companies, Tesla doesn’t use lidar sensors and instead relies on cameras and a different type of radar. The October update was just an expansion of Tesla’s existing driver assistance technology, the National Highway Traffic Safety Administration said at the time, and cautioned that drivers are required to stay fully attentive.

Tesla did not respond to a request for comment on Waymo’s announcement. Many videos have popped up online of Tesla drivers who received the update and have been testing out the driverless functions.

Waymo rolled out its driverless service to the general public in the Phoenix metro area in October. The service works somewhat like Lyft or Uber, and people can request rides in one of the minivans equipped with Waymo’s driverless technology.

Waymo said Wednesday that it would be deliberate with its wording to avoid people getting confused and taking unsafe risks.

“Unfortunately, we see that some automakers use the term “self-driving” in an inaccurate way, giving consumers and the general public a false impression of the capabilities of driver assist (not fully autonomous) technology,” the company wrote. “That false impression can lead someone to unknowingly take risks (like taking their hands off the steering wheel) that could jeopardize not only their own safety but the safety of people around them.”