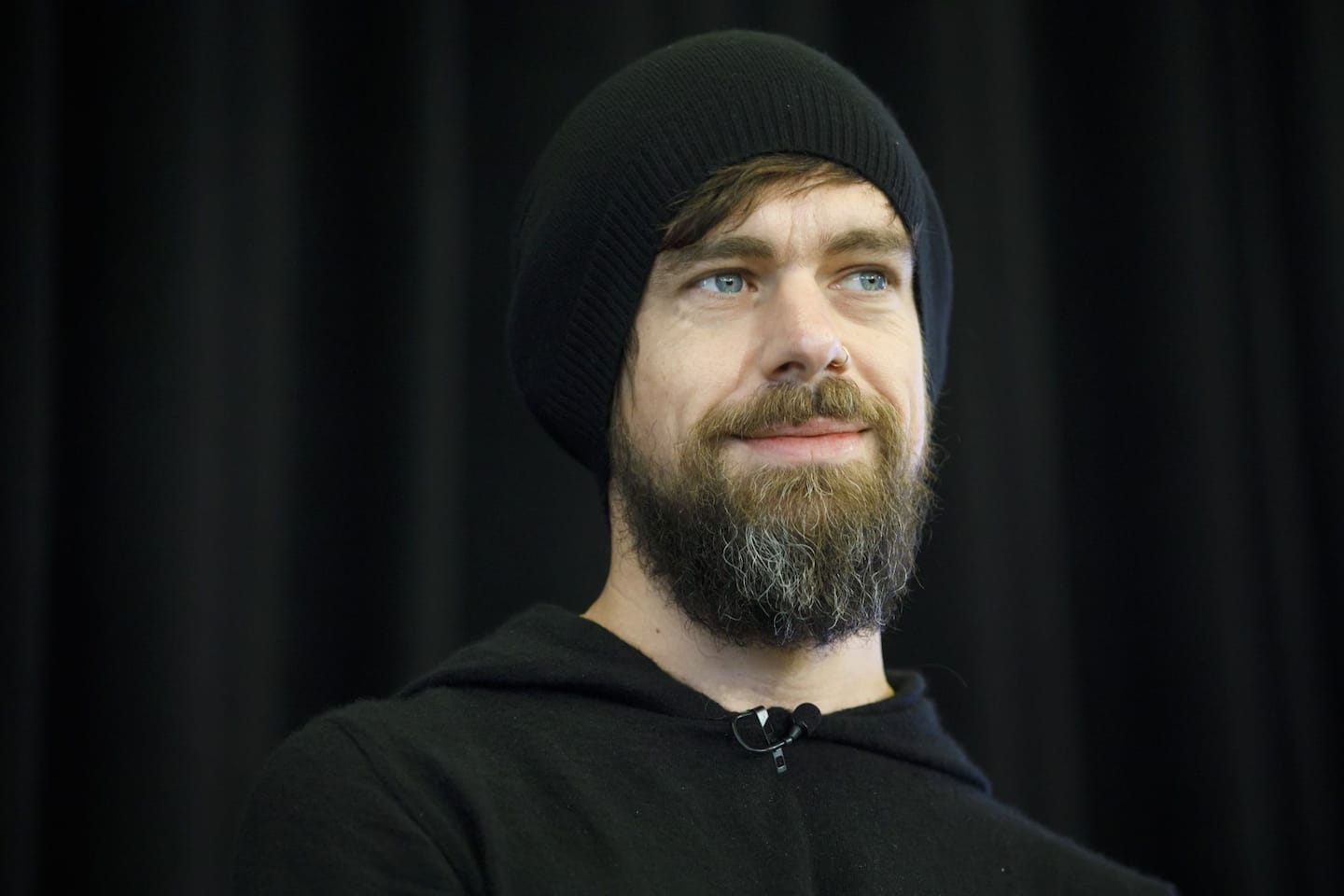 “Despite our efforts to serve the public conversation, as Trump’s megaphone, we helped fuel the deadly events of January 6th,” the employees wrote. “We request an investigation into how our public policy decisions led to the amplification of serious anti-democratic threats. We must learn from our mistakes in order to avoid causing future harm.”

“We play an unprecedented role in civil society and the world’s eyes are upon us. Our decisions this week will cement our place in history, for better or worse,” the added.

Twitter on Wednesday initially labeled Trump’s tweets about the election as disputed. But a subsequent video from the president — calling for calm while continuing to peddle disinformation — prompted the company to step up its enforcement actions. Twitter ultimately locked the president out of his account for the first time, requiring him to delete his offending tweets — then wait 12 hours — in order to regain access. That came Thursday morning, and Trump issued his first public comments on the site later that night. Twitter said it would suspend Trump permanently if he continues to break its rules, putting users at risk.

The letter is addressed to “Staff,” company lingo for C-suite executives who report directly to Dorsey, including Vijaya Gadde, who leads the company’s legal, policy, and trust and safety divisions. During a virtual meeting on Friday afternoon, Dorsey and Gadde shared their thoughts on Twitter’s response, according to an employee, who requested anonymity for fear of retaliation.

Tony Romm contributed to this report.