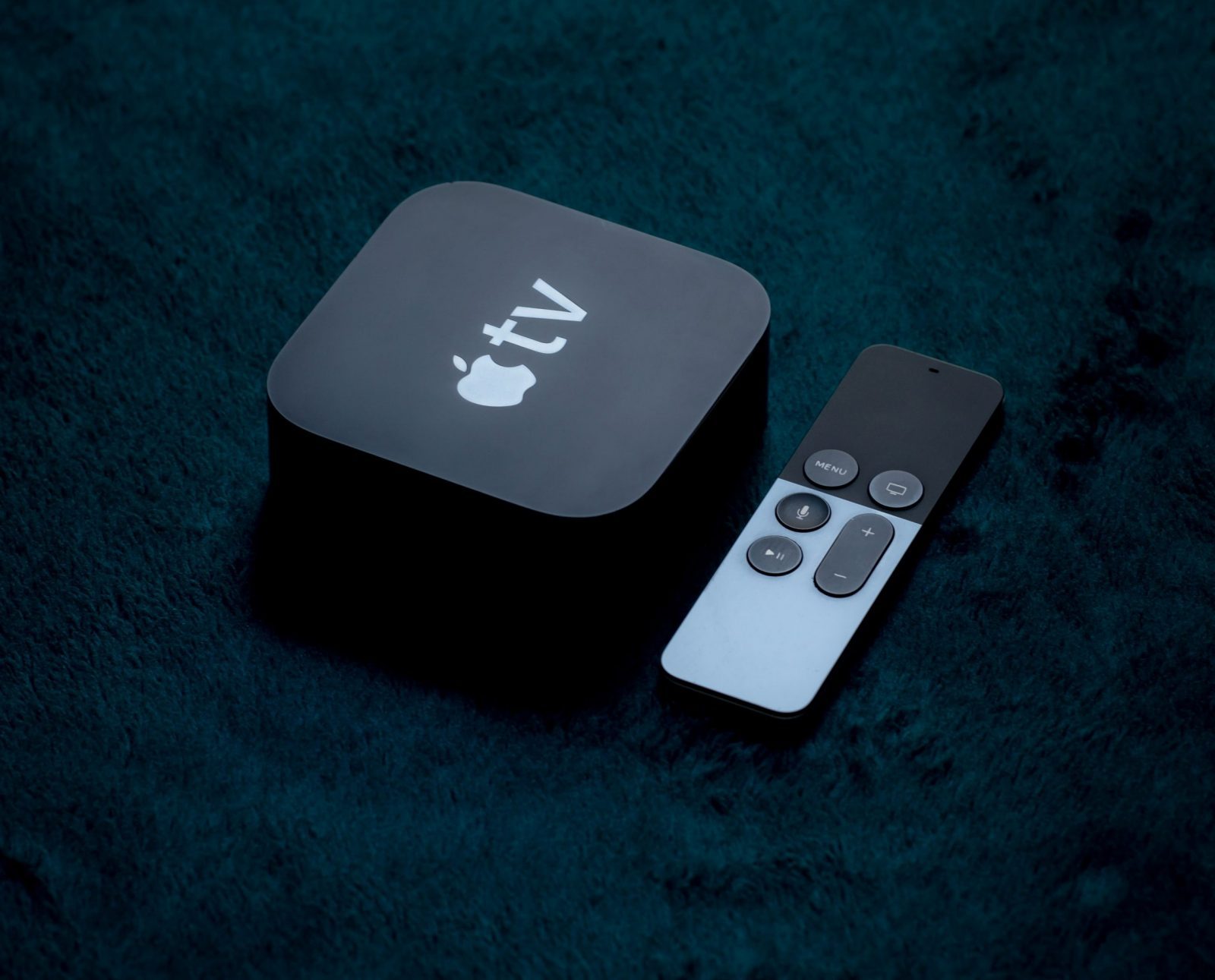 Both Microsoft and Sony announced that their next-gen consoles will offer Apple TV on launch day, along with support for last-gen consoles.

Your next-gen video game consoles might just become your next all-in-one home entertainment hub. A new report said that both the new Xbox and the PS5 would have Apple TV on launch day.

Gizmodo reports that this news is a big deal. Today, Microsoft announced that Xbox Series X and S would have Apple TV on launch day. For the Xbox One, users will get Apple TV support on November 10.

Apple TV will be avail for the Xbox Series X and S models right out of the gate. https://t.co/4k87Yg5rvP

On the other hand, Sony also announced that the PS5 would include Apple TV on launch day. At the same time, PS4 users will also enjoy the service on their last-gen console.

This news means that both Xbox and PS5 users can watch their bought content on their consoles. Moreover, they can also watch AppleTV+ originals along with their subscribed channels.

What It Means for Apple

In the past year, Apple had begun beefing up its Apple TV content library. First, it offered subscription bundlesto Showtime and CBS All Access programming. The company also snatched up all sorts of films to expand its content offerings.

At first, Apple limited Apple TV to Apple products. However, Gizmodo notes that the strategy wouldn’t work in the long run. So, Apple reached out to video game companies. The company wants its service on as many gadgets as possible.

If Apple can get Apple TV on all next-gen consoles, that would be great for all parties. Both Sony and Microsoft had described their machines as the fastest console ever made. If you can get your home entertainment apps on these lightning-fast consoles, you’d also replace your old devices.